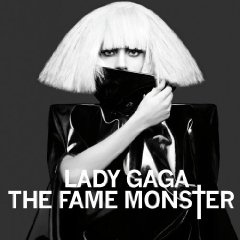 Released by our best modern pop star (with Beyonce as the queen of R&B) as both a standalone and a companion piece to 2008’s “The Fame”. “Bad Romance” is one of the singles of the year and there should be more to follow in its wake.

Buy “So Happy I Could Die” 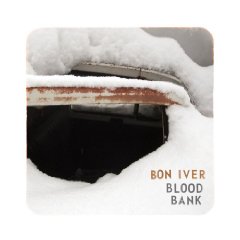 Justin Vernon’s second beautiful, stark, wintry collection of songs released in the dead of January including 4th track and closer “Woods” which is sung exclusively in auto-tune and covered (very well) by Vernon’s other band Volcano Choir.

MODEST MOUSE- NO ONE’S FIRST AND YOU’RE NEXT 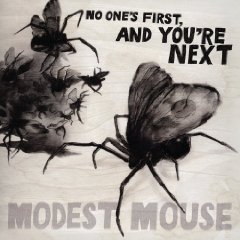 A collection of outtakes and b-sides from Modest Mouse’s last album “We Were Dead Before the Ship Even Sank” which were all re-recorded for this EP. For the most part not the band’s best material but still well worth a listen. 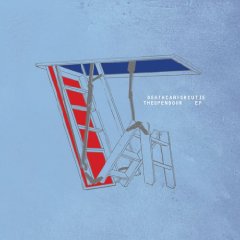 A stop-gap EP between albums which includes a demo version of “Talking Bird” from the “Narrow Stairs” album as well as the track “Little Bribes” which would have been one of the best songs on the album had it been included.

Buy “A Diamond and A Tether” 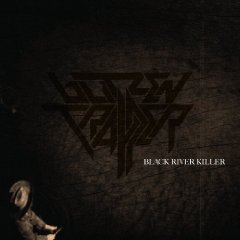