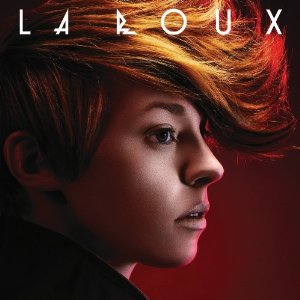 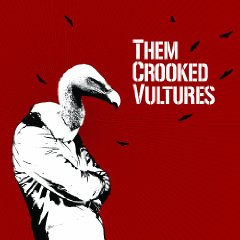 Supergroup featuring Josh Homme of Queens of the Stone Age (and earlier of Kyuss), Dave Grohl (drummer of Nirvana and singer/guitarist of Foo Fighters) & John Paul Jones-bassist of a little known band named Led Zeppelin. Though the record isn’t perfect 5 or 6 songs are mighty and the album hits hard. This is much needed riff rock from three absolute standout players. 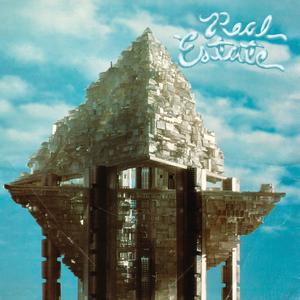 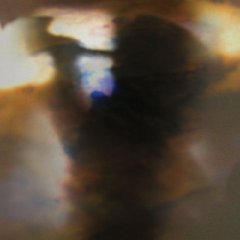 One of Brooklyn’s band of the decades follows up the best album of 2009 with another worthy collection- the second and best track on the EP even includes the first cleared Grateful Dead sample on record. 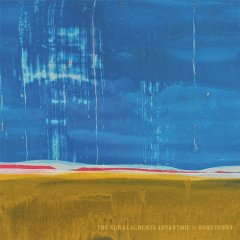 2 thoughts on “Recommended New Music: Albums that I Missed- 2009”