THE BIG UPS- BEFORE A MILLION UNIVERSES 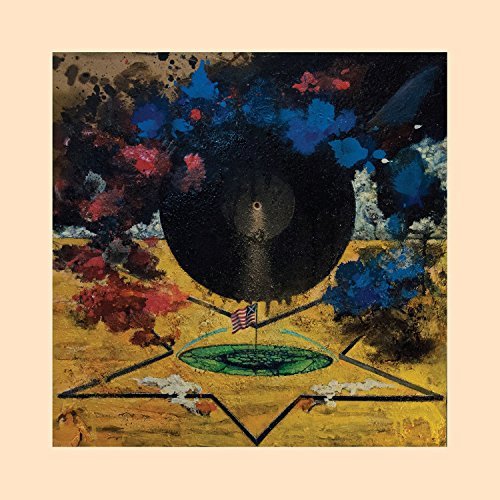 Throwback angry, post-punk that sounds like the mid-nineties.
Buy Before A Million Universes 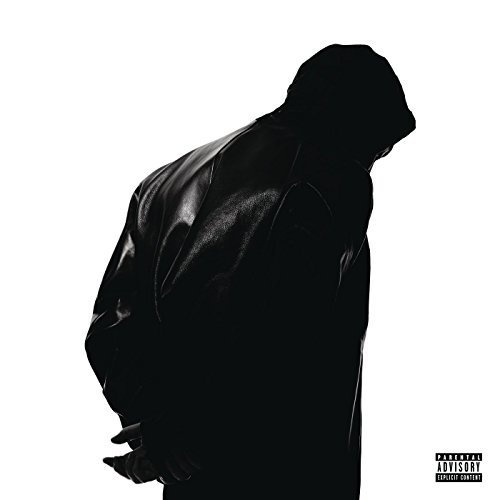 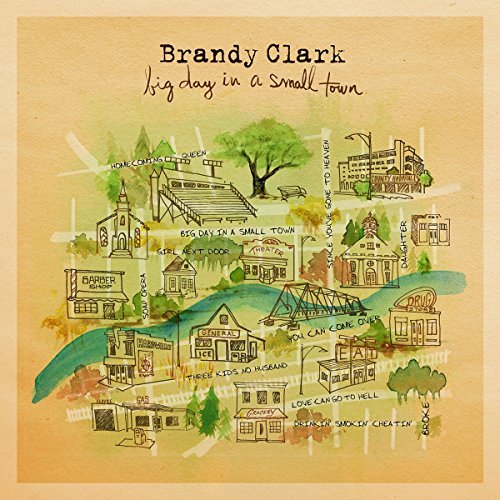 Sophomore record by successful country songwriter takes Clark one more step toward country fame as a singer as well.
Buy Big Day in a Small Town 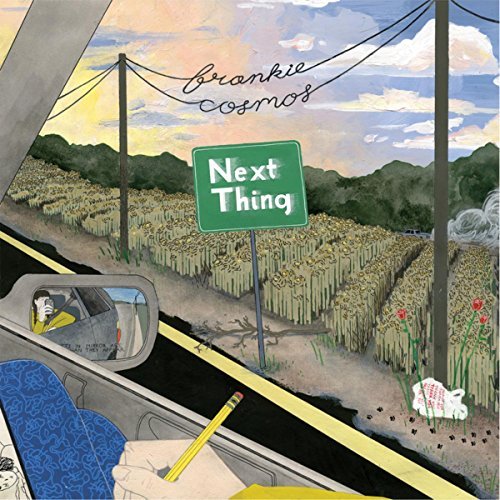 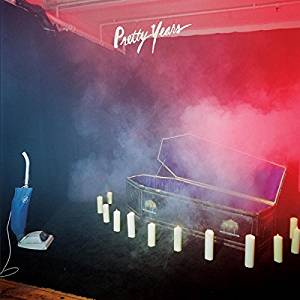 Fourth album by indie-rock former buzz band who is now very under the radar is one of their best.
Buy Pretty Years

DIIV- IS THE IS ARE 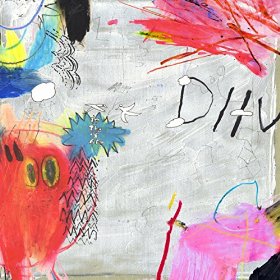 Second album by Brooklyn band sits midway between dream pop and shoegaze; overall sound rules over songs though a few like “Dopamine” and “Under the Sun” stand out above the rest.
Buy Is The Is Are 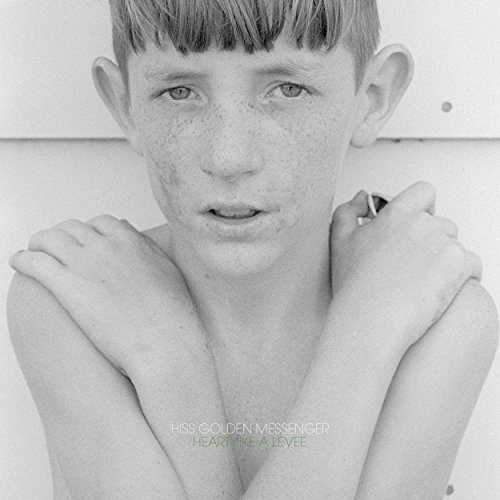 North Carolina folk rock group continues to get better on promising “Heart Like A Levee”.

KAMAIYAH- A GOOD NIGHT IN THE GHETTO 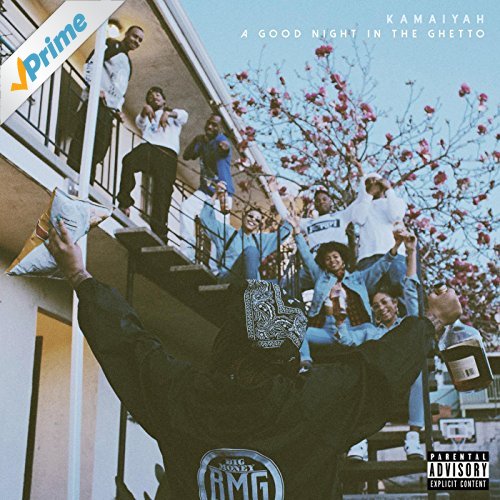 Debut mixtape from young female rapper from Oakland who seemed to be blowing up everywhere in 2016 both here and on features.
Buy A Good Night in the Ghetto [Explicit] 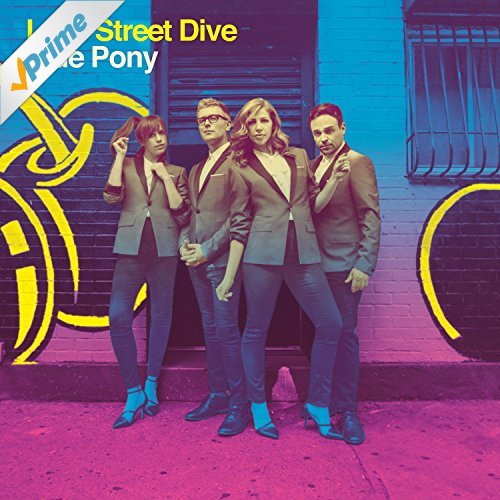 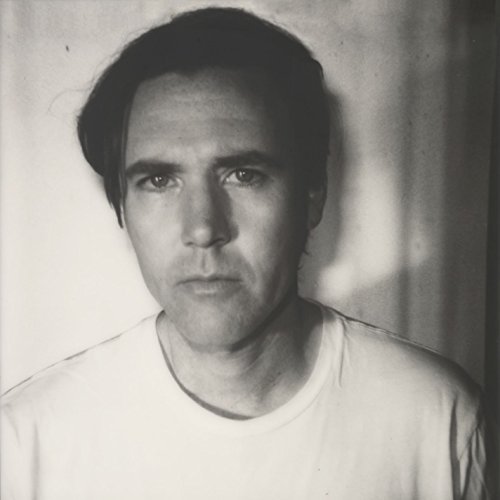 Under-appreciated singer-songwriter releases “Mangy Love”, one of his best albums with standout tracks “Bum Bum Bum”, “Opposite House” and “It”. 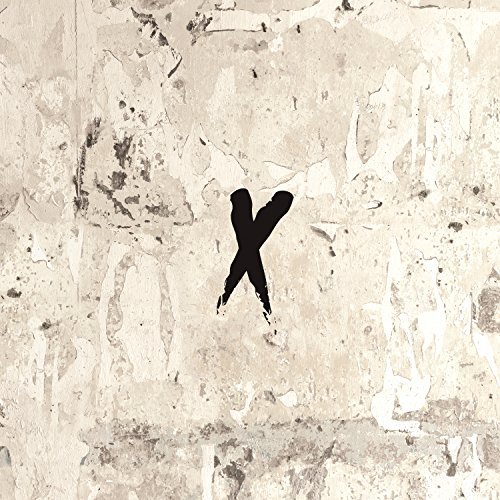 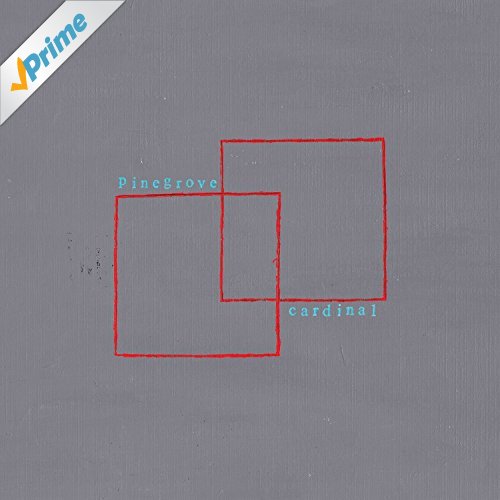 THAO & THE GET DOWN- A MAN ALIVE 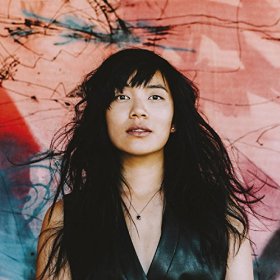 Second album by alternative folk-rock duo, produced by tune-yards’ Merril Garbus and containing much of her influence while genre-hopping and surprising throughout.
Buy A Man Alive 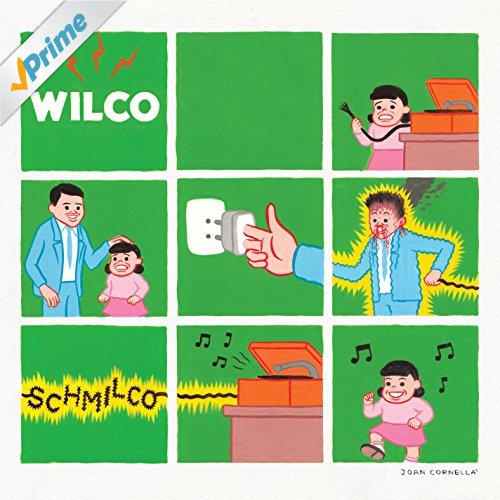