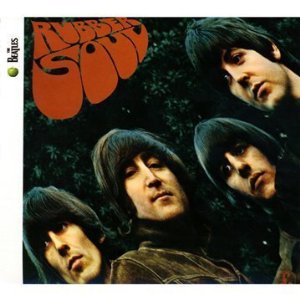 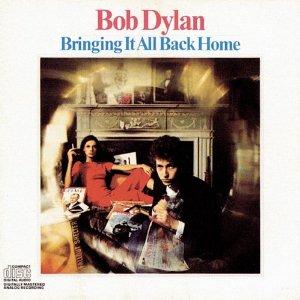 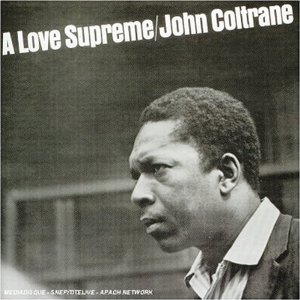 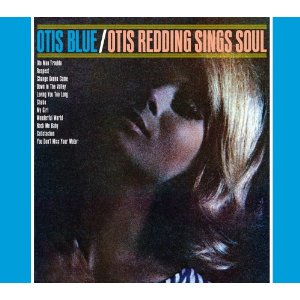 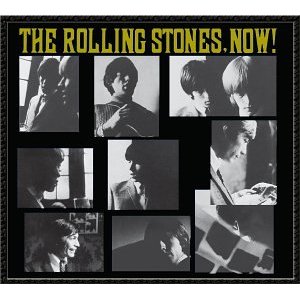 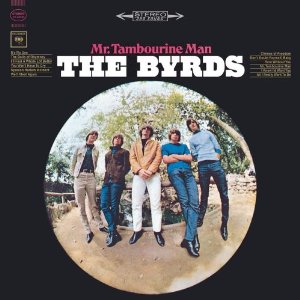 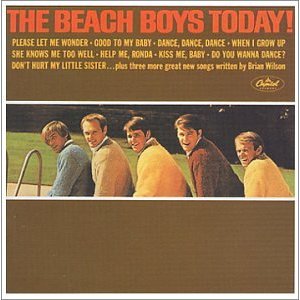 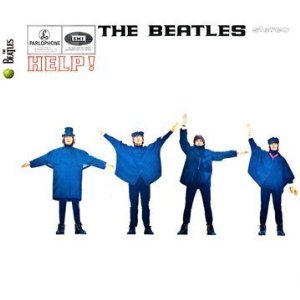 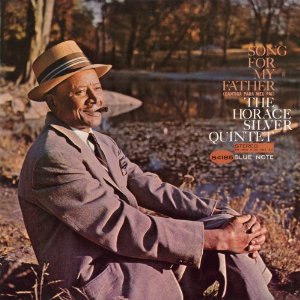 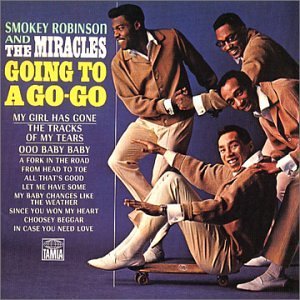 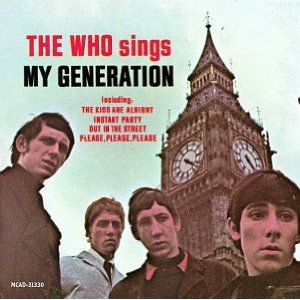 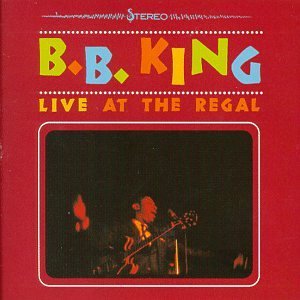 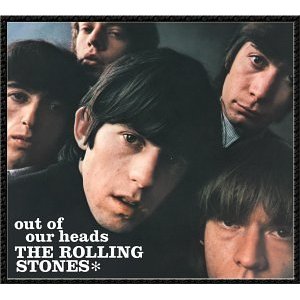 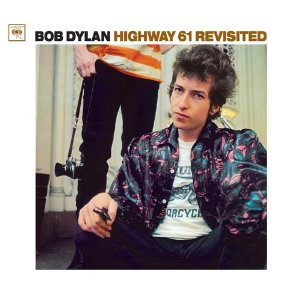 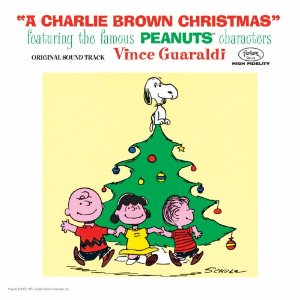 2.  The Rolling Stones- (I Can’t Get No) Satisfaction

7.  Martha & the Vandellas- Nowhere to Run

10.  The Marvelettes- Danger Heartbreak Dead Ahead

13.  Dean Martin- You’re Nobody Til’ Somebody Loves You

14.  The Lovin’ Spoonful- Do You Believe in Magic?

15.  The Rascals- I Ain’t Gonna Eat Out My Heart Anymore

20.  The Kinks- Where Have all the Good Times Gone?

21.  Smokey Robinson & the Miracles- The Tracks of My Tears

22.  Otis Redding- I’ve Been Loving You Too Long

23.  Wilson Pickett- In the Midnight Hour

24.  The Impressions- People Get Ready

3.  The Yardbirds- Heart Full of Soul

4.  The Kinks- A Well Respected Man

7.  The Temptations- My Girl

9.  Billy Stewart- Sitting in the Park

13.  The Animals- Don’t Let Me Be Misunderstood

14.  Slim Harpo- Baby Scratch My Back

15.  The Rolling Stones- Get Off My Cloud

18.  The Hollies- Look Through Any Window

22.  The Beatles- Norwegian Wood (This Bird Has Flown)

1.  Them- Here Comes the Night

2.  The Who- Anyway, Anyhow, Anywhere

6.  Smokey Robinson & the Miracles- Going to a Go Go

7.  The Gentrys- Keep on Dancing

8.  The Strangeloves- I Want Candy

13.  The Temptations- Since I Lost My Baby

14.  The Rolling Stones- Heart of Stone

20.  The Radiants- Voice Your Choice

23.  The Supremes- Back in My Arms Again

1.  The Animals- We Gotta Get Out of this Place

3.  The Beatles- Ticket to Ride

7.  The Temptations- Don’t Look Back

8.  The Supremes- Nothing But Heartaches

11.  Jackie DeShannon- What the World Needs Now is Love

13.  The Righteous Brothers- Just Once in My Life

14.  The Impressions- Woman’s Got Soul

22.  The Rolling Stones- The Last Time

23.  Merle Haggard- (My Friends Are Gonna Be) Strangers

3.  The Paul Butterfield Blues Band- Blues With A Feeling

4.  The Yardbirds- Evil Hearted You

5.  The Rolling Stones- Play With Fire

6.  The Shangri-Las- Out in the Streets

9.  The Chiffons- Nobody Knows What’s Goin’ On In My Mind But Me

11.  Barbara Lewis- Make Me Your Baby

12.  Wayne Fontana & the Mindbenders- The Game of Love

13.  The Marvelettes- I’ll Keep Holding On

16.  The Lovin’ Spoonful- Did You Ever Have to Make Up Your Mind

17.  the Kinks- Tired of Waiting for You

26.  The Statler Brothers- Flowers on the Wall

5.  The Contours- Fist I Look at the Purse

6.  The Dave Clark Five- Catch Us if You Can

7.  The Zombies- Just Out of Reach

9.  The Knight Bros.- Temptation ‘Bout to Get Me

10.  The Velvelettes- He Was Really Sayin’ Something

13.  The Beau Brummels- Just a Little

15.  Smokey Robinson & the Miracles- My Girl Has Gone

18.  The Yardbirds- Train Kept A Rollin’

22.  The Beatles- If I Needed Someone

3.  Smokey Robinson & the Miracles- My Baby Changes like the Weather

8.  The Beatles- You’ve Got to Hide Your Love Away

13.  The Zombies- Whenever You’re Ready

20.  The Walker Brothers- Make It Easy on Yourself

22.  The Shangri-Las- I Can Never Go Home Anymore

4.  Jr. Walker & the All Stars- Shake and Fingerpop

13.  Otis Redding- Down in the Valley

17.  The Kinks- Something Better Beginning

23.  The Bobby Fuller 4- Another Sad and Lonely Night