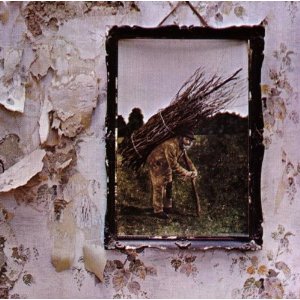 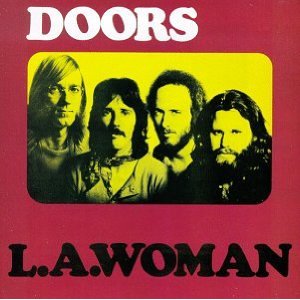 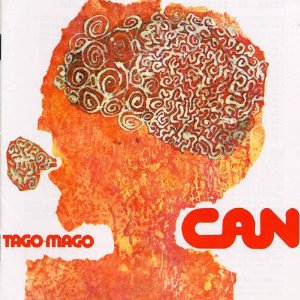 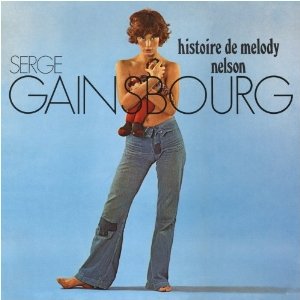 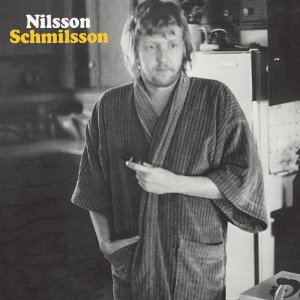 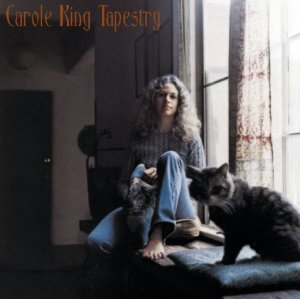 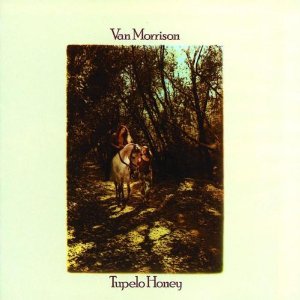 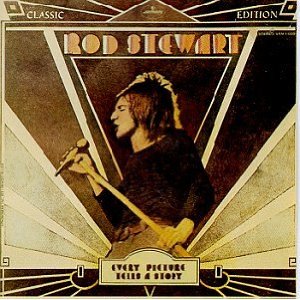 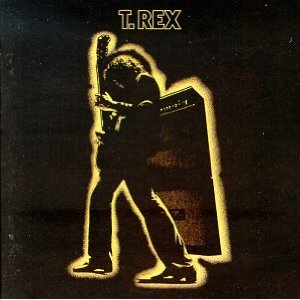 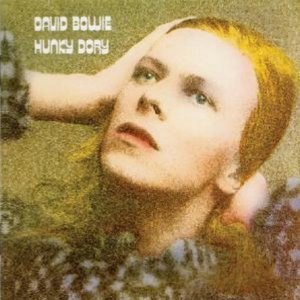 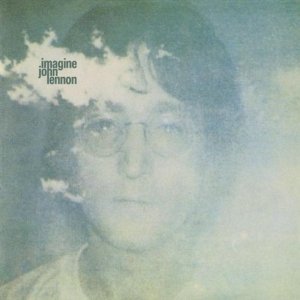 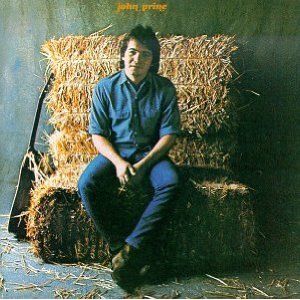 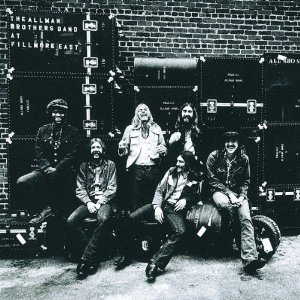 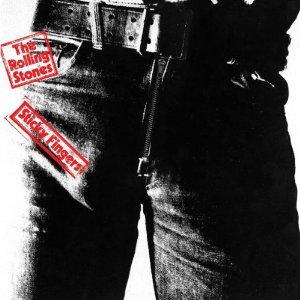 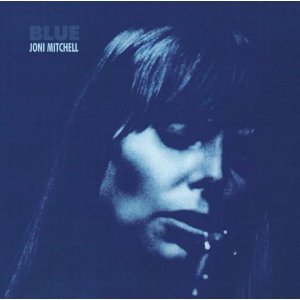 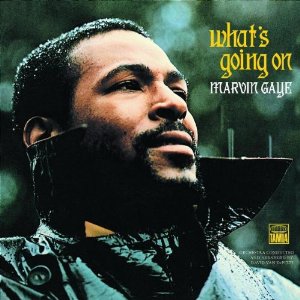 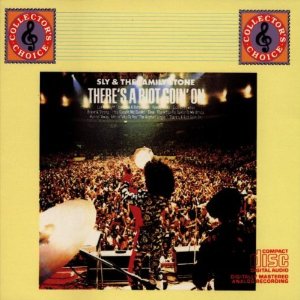 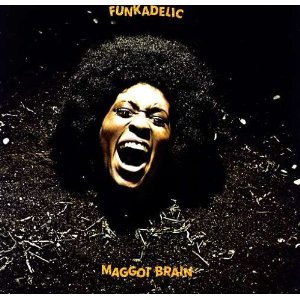 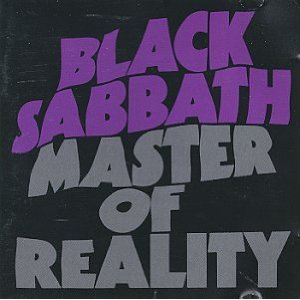 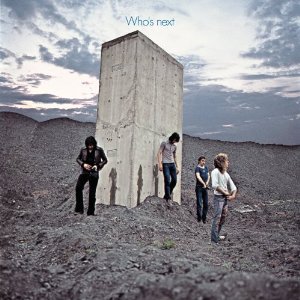 4.  The Rolling Stones- Can’t You Hear Me Knockin’

Buy Can’t You Hear Me Knocking

5.  The Doors- Riders On the Storm

12.  Led Zeppelin- When the Levee Breaks

Buy When The Levee Breaks

Buy So Far Away – Tapestry

Buy So Far Away

*Studio version not available via Amazon

2.  Black Sabbath- Lord of this World

Buy Stay With Me – The Best of Faces: Good Boys When They’re Asleep

Buy Stay With Me

9.  Al Green- Tired of Being Alone

Buy Tired of Being Alone – Gets Next to You

Buy Tired Of Being Alone

Buy Oh Me Oh My (I’m a Fool for You Baby) – Aretha Franklin: 30 Greatest Hits

Buy Mercy Mercy Me (The Ecology) – What’s Going On (Remastered)

Buy Mercy Mercy Me (The Ecology)

Buy Maggie May – Every Picture Tells a Story

Buy One of These Days – Meddle (Remastered)

Buy One Of These Days (1992 Digital Remaster)

10. Nick Drake- One Of These Things First

Buy All I Want – Blue

Buy All I Want

Buy Levon – Madman Across the Water

Buy I Can’t Get Next To You

16.  The Temptations- Just My Imagination (Running Away with Me)

Buy Just My Imagination (Running Away With Me) – Number 1’s: The Temptations

Buy Just My Imagination (Running Away With Me)

Buy ‘Til I Die

3.  Funkadelic- Can You Get to That

Buy Can You Get to That – Maggot Brain

Buy Get Up, Get Into It, Get Involved – Star Time

Buy Get Up, Get Into It, Get Involved

Buy I Know You Got Soul

Buy The Wind – Teaser and the Firecat

15.  Stevie Wonder- if You Really Love Me

Buy If You Really Love Me – Where I’m Coming From

Buy If You Really Love Me

16.  The Persusaders- Thin Line Between Love and Hate

18.  Paul & Linda McCartney- Too Many People

Buy Too Many People – Ram

Buy Too Many People

5.  Janis Joplin- Get It While You Can

Buy Get It While You Can – Pearl

Buy Get It While You Can

Buy Morning Has Broken – Teaser and the Firecat

10. Nick Drake- At The Chime Of The City Clock

16.  The Staple Singers- Respect Yourself

17.  The Chi-Lites- For God Sakes (Give More Power to the People)

Buy (For God’s Sake) Give More Power to the People – The Chi-Lites: 20 Greatest Hits

Buy (For God’s Sake) Give More Power To The People

Buy Surf’s Up – Sunflower / Surf’s Up

Buy Gotta Get Up

Buy I Feel The Earth Move

7.  Gil Sott-Heron- The Revolution Will Not be Televised

Buy The Revolution Will Not Be Televised – Pieces of a Man

Buy The Revolution Will Not Be Televised

9.  The Stovall Sisters- Hang On in There

Buy Hang On In There (2006 Remastered Single Version)

Buy Hit It and Quit It – Maggot Brain

Buy Hit It and Quit It

Buy I Just Want To Celebrate

Buy If Not For You

BuyThe Song Is Over – Who’s Next (Remastered)

Buy The Song Is Over

Buy Bang a Gong (Get It On) – Electric Warrior (Remastered)

Buy Bang A Gong [Get It On]

Buy Getting In Tune – Who’s Next (Deluxe Edition)

Buy Getting In Tune

7.  Elton John- Madman Across the Water

Buy Madman Across The Water

8. Nilsson- Jump Into the Fire

Buy Jump Into The Fire

10.  Marvin Gaye- Save the Children

Buy Save the Children – What’s Going On (Remastered)

Buy Save The Children

12.  The Doors- The Changeling