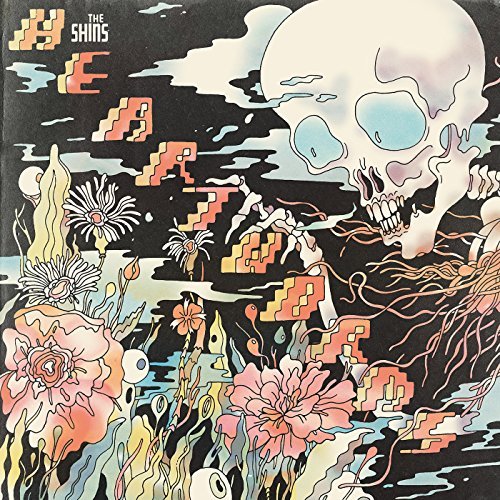 Shins fifth album, “Heartworms” is a Shins album in name only.  Self-recorded & self-produced, the Shins are now little more than lead singer and songwriter James Mercer and some hired guns.  That said fans of the Shins should find plenty to like here as the group’s template of intricate arrangements and strong power-pop melodies is locked firmly in place.  The Shins have always taken their basic sound from mid-sixties Beatles and Beach Boys psychedelic period which is certainly one of my sweet spots.  There may not be an obvious single like previous albums “New Slang”, “Kissing The Lipless” or “Simple Song” but there is so much to like here that highlights will almost certainly emerge over time. 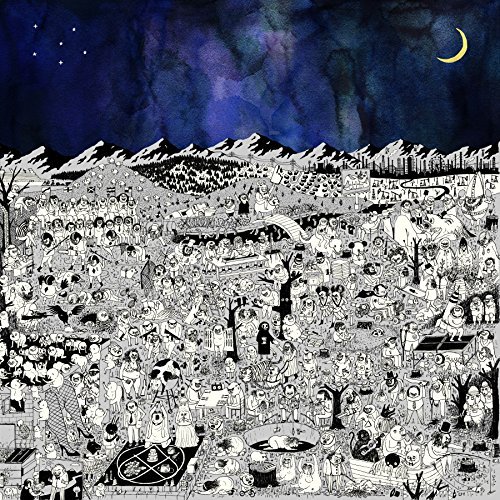 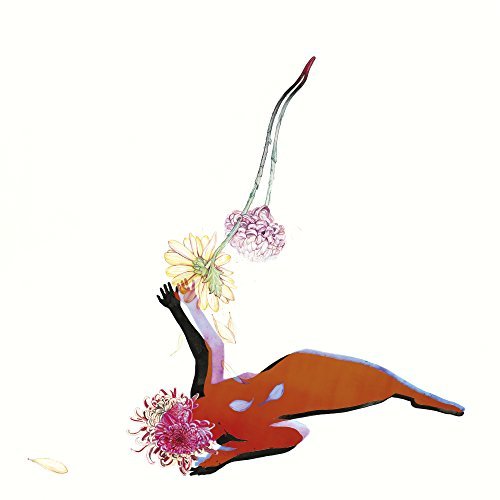 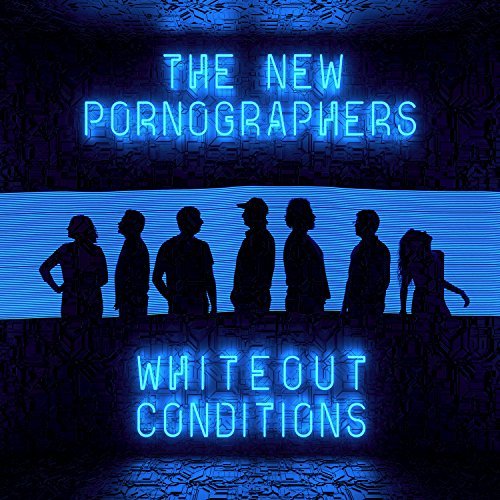 Seventh album by Canadian indie-rock super group is their first without group eccentric Dan Bejar who couldn’t record due to scheduling conflicts with his other group Destroyer.  Bejar’s presence is missed as he is often responsible for some of the group’s best and most stylistically diverse songs.  But likely due to his absence “Whiteout Conditions” is one of the band’s most focused pure power pop albums yet.  As usual the NP’s are led by chief singer & songwriter AC Newman but Neko Case is now given more shine on lead vocals.  The title track and “High Ticket Attractions” are early favorites. 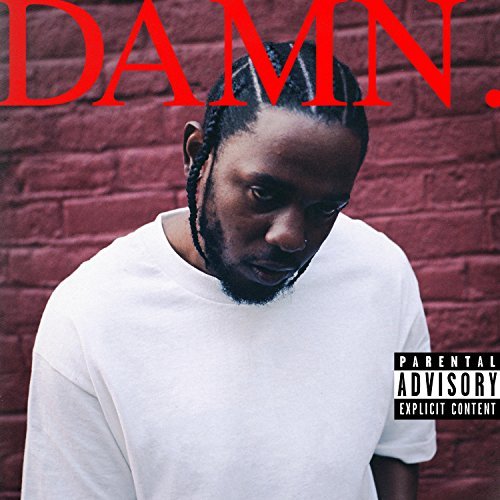 Kendrick Lamar has now, by 2017, taken over Kanye West as the most exciting artist in modern music. Lamar’s influence drives not only hip hop culture but music in general.  After 2015’s world conquering, heavily jazz & funk influenced “To Pimp A Butterfly”, Lamar with “Damn” brings the focus back towards pure rap, but “Damn” is as singular and unique as any of Lamar’s previous output.  It sounds far more focused that the sprawling and densely packaged “Butterfly” and though fifty-five minutes long it seems much shorter.  Lead single “Humble” managed to go all the way to #1- a huge crossover radio hit; it did so without compromises.  The best artists set the standard and make the societal infrastructure change for them.  “DNA”, “Fear”, XXX (featuring U2!!!!) and last track- the amazing “Duckworth” are all some of the best cuts of not only Lamar’s career but of 2017 in general.  “Damn” will likely be on the short list of 2017’s best albums when all is said and done.
BUY DAMN. [Explicit]