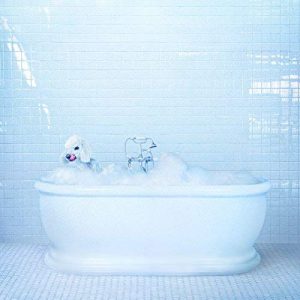 MITSKI- BE THE COWBOY 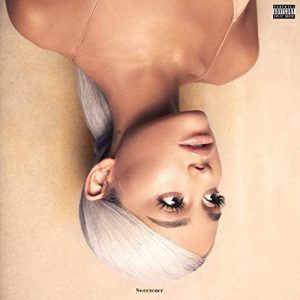