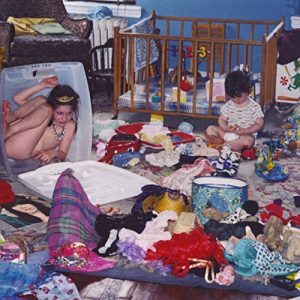 Singer-songwriter Sharon Van Etten delivers her best album yet with her fifth full-length release “Remind Me Tomorrow”.  On previous albums she was grappling with an abusive relationship which happened in her twenties, while here she more optimistically seems to reach back toward her teen years, especially on standout tracks like “Comeback Kid” and “Seventeen”.  It is also her most accessible album to date with focused songwriting, big choruses and synth flourishes.  One of the best albums of the year so far.

DEERHUNTER- WHY HASN’T EVERYTHING ALREADY DISAPPEARED 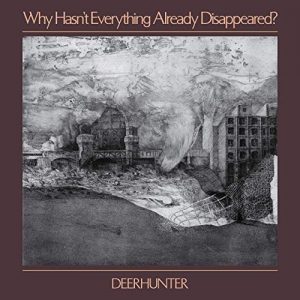 Deerhunter’s eighth album is perhaps their best since 2010’s brilliant “Halcyon Digest”.  While remaining experimental, this is also one of Deerhunter’s most catchy and “pop” offerings yet.  Leader and songwriter Bradford Cox looks at the bleak and encroaching concerns of the day such as ecological damage and right-wing extremism through a realistic but empathetic lens.  Deerhunter have quietly become one of the most consistently great indie rock bands of the past decade and a half.

Buy Why Hasn’t Everything Already Disappeared?

GIRLPOOL- WHAT CHAOS IS IMAGINARY 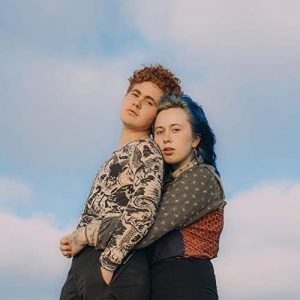 Girlpool’s third album sounds like a different band all together.  On 2017’s “Powerplant” the most distinct part of Girlpool were the group’s two singer’s beautiful female harmonies.  Recently Cleo Tuckers, one of the two singers, came out as trans and began taking tester one pills which significantly lowered her voice making the two vocalists noticeably different.  The group also has added more fuzz and distortion to its sound and “What Chaos Is Imaginary” frankly rocks more than its predecessor. Girlpool’s debut was a very stripped down affair, where the group added drums and bass on its second album.  Only three albums in, the group seem to be musical chameleons making them one of the most interesting groups in the current landscape.

Buy What Chaos Is Imaginary 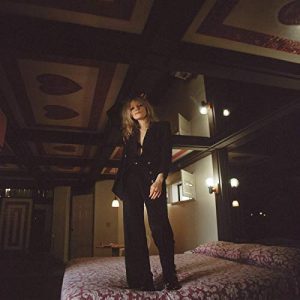 Third full-length release from L.A. singer-songwriter, Jessica Pratt, whose eccentric voice brings to mind Joanna Newsom and whose hushed, pastoral tone recalls early seventies female artists like Vashti Bunyon.  The majority of the album is just Pratt’s vocal and fingerpicked acoustic guitar, with occasional organ and flute added.  Its nine songs are gentle but arresting and absolutely gorgeous.  “This Time Around” is the real standout.

ARIANA GRANDE- THANK U, NEXT 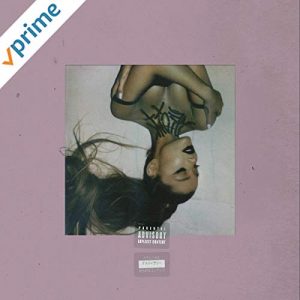 Over the past few years, Ariana Grande has become one of the biggest music stars in the world.  Though she has a huge, gorgeous voice, her music is pure pop though she takes much influence from hip-hop & R&B.  Like her favorite rappers, Grande wants to release music quickly and not be adherent to the traditional 2-3 years in between albums of most of music’s biggest artists.  “thank u, next” comes right on the heels of Grande’s huge blockbuster “Sweetener”, released last summer, and grapples with Grande’s break-up with SNL comedian Pete Davidson.  The title track has already been a smash hit for months and follow up singles “7 Rings” and “Break Up With Your Girlfriend, I’m Bored” are catchy earworms as well.  With other potential singles like “Bloodline” and “Needy” waiting in the wings, Grande may just have a second straight blockbuster on her hands, though this one may be slower burning.

Buy thank u, next [Explicit]