SUPERCHUNK- WHAT A TIME TO BE ALIVE 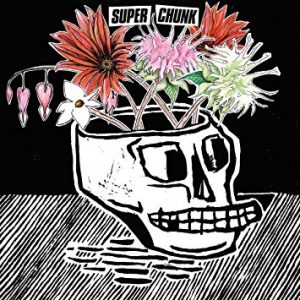 U.S. GIRLS- IN A POEM UNLIMITED 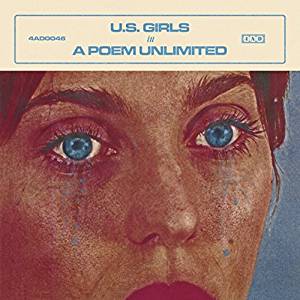 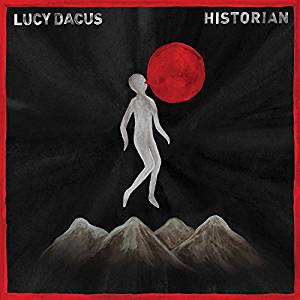 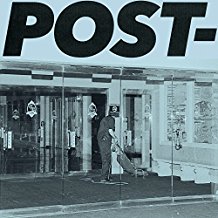 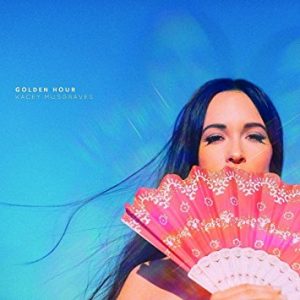