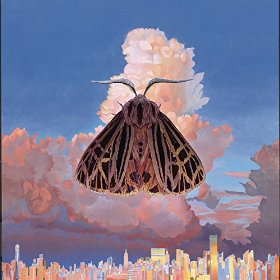 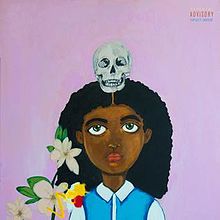 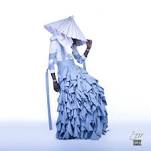 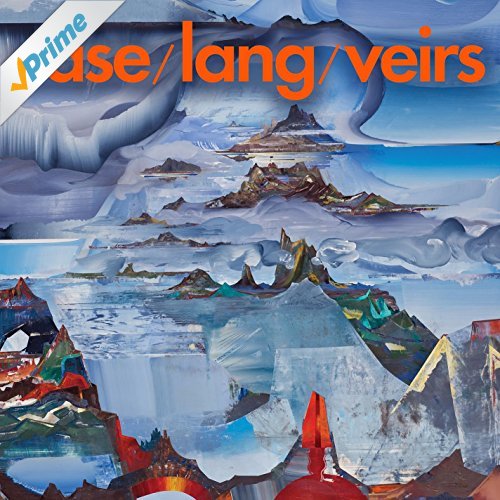 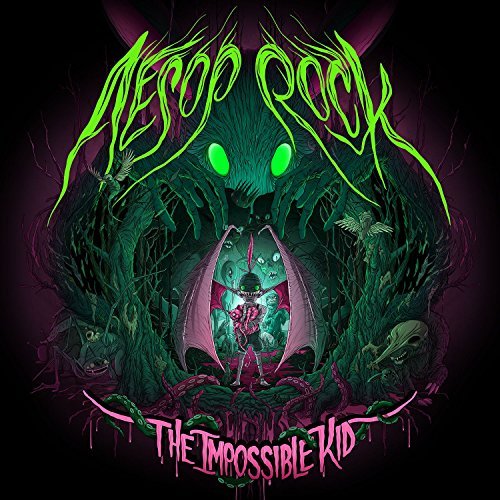 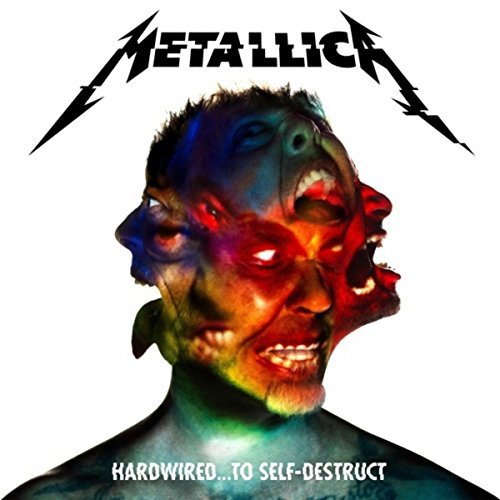 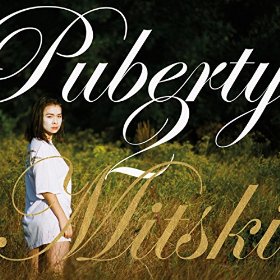 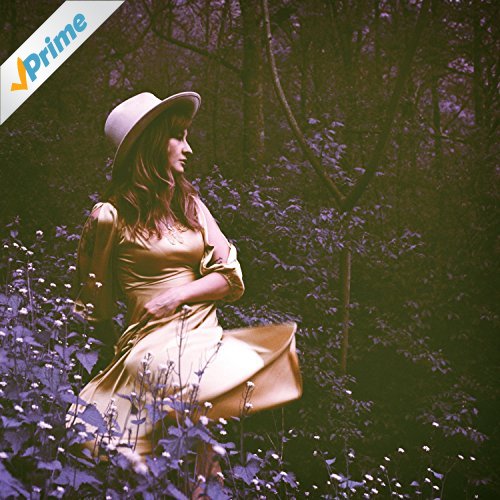 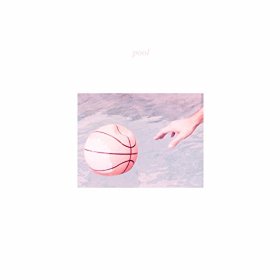 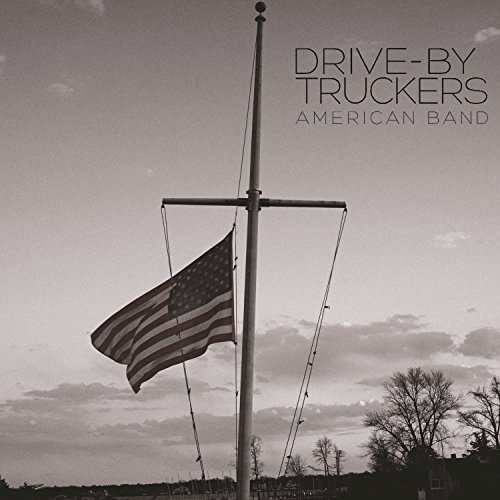 4.  Ariana Grande- Into You

Tell Me What I Don’t Know [Explicit]

12.  Sturgill Simpson- Keep It Between The Lines

14.  Kevin Morby- I Have Been To The Mountain