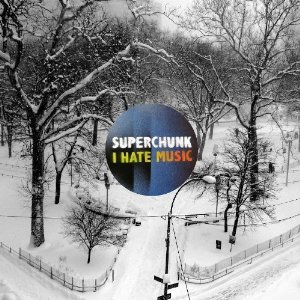 This great indie-rock institution continues its nice comeback run.  “I Hate Music” equals the quality of its predecessor, “Majesty Shredding”.  These songs often focus on aging and death and even if music can’t solve all of life’s problems it can be the best thing to get you through them.  “I Hate Music” is no bummer- it’s a tightly delivered set of righteous power-pop with a stable of tracks to add to Superchunk’s best work including lead single  “Me & You & Jackie Mittoo”, album opener “Overflows” and “Low F”.

Buy Me & You & Jackie Mittoo 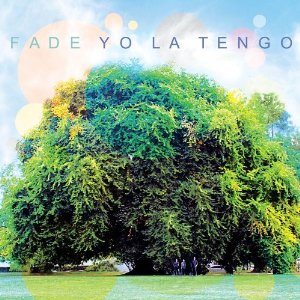 “Fade” is another great set from one of the most consistent groups in indie-rock over the past couple decades. Though it may not rank among the Hoboken, NJ trio’s very best work, it’s a well above average effort.  The band has trimmed and edited well here, delivering a 45 minute set rather than the often bloated 70+ minute albums that have become their norm.  You’ll still find what Yo La Tengo does best- mixing twee-pop, fuzz-rock, droney krautrock & long guitar workouts heavily indebted to Neil Young & Crazyhorse, but the lengthy jams are pared down a bit with less filler on the album than usual.  Hoboken’s legendary rock club “Maxwell’s” may have closed last year but its house band is still going strong. 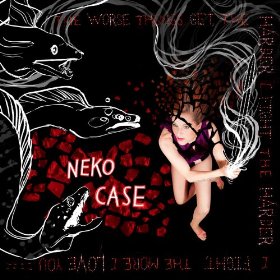 The forty-something Neko Case has certainly carved a formidable career out for herself.  Seven solo albums in, she is an alt-country hero, beloved by the hip adult contemporary NPR crowd and adored for her role in the indie-power pop super group the New Pornographers.  At this point I don’t really know anyone who doesn’t like her.  “The Worse Things Get…” is not my favorite of her solo albums but it does have some of her choicest tracks, including bad-ass blistering feminist anthem “Man”, the beautiful “Night Still Comes” and closer “Ragtime”.  After a very dark period in Case’s life, following the death’s of her beloved grandmother and both of her parents, she delivers her most autobiographical album to date.  Her song’s protagonists are bold fighters who take no mess much like Case herself.  She seems to be rockin’ out rather than mellowing out as she ages.  Though “The Worse Things Get…” probably isn’t the best entry into her excellent body of work if you’re already a fan it’s another must-have. 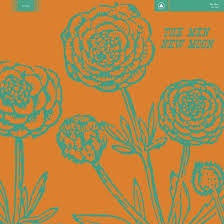 One of the hardest working bands in indie-rock deliver their third album in as many years (their fourth will reportedly be out in the winter of ’14).  The Men started out as straight noise-punk but have quickly branched out to include shoe-gaze, psych-rock, country-rock and 70’s style boogie-rock.  The group’s biggest influence on “New Moon” seems to be Neil Young & Crazyhorse.  Three different singers share the mic and the group’s stylistic diversity not only shows tremendous musical growth in the band but points the way forward for them to avoid the punk-rock cul-de-sac of repeating yourself over and over again.  Though the best tracks may not reach the heights of last year’s “Open Your Heart”, “New Moon” is another solid and enjoyable record by one of my favorite newish loud bands around.

Buy Half Angel Half Light

46. FOXYGEN- WE ARE THE 21ST CENTURY AMBASSADORS OF PEACE & MAGIC 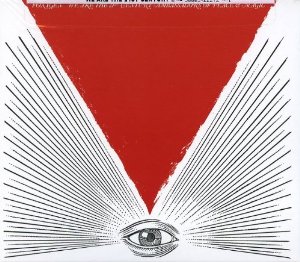 Debut album by Los Angeles duo who have been together since high school and shared a common love of all things retro- particularly British Invasion, blue-eyed soul and psych-rock from the last sixties and early seventies, which also happens to be my favorite musical era.  Don’t let the goofy album title and trippy album art fool you- the group knows their way around a hook and put a fresh spin on old sounds.  After a rough year in the press including rumored break-ups and cancelled tour dates we’re left with their music and despite the backlash against the band, it’s a damn good album.

Buy We Are the 21st Century Ambassadors of Peace & Magic – Foxygen 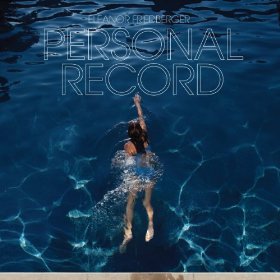 “Personal Record” is Friedberger’s second album as a solo act and it’s even better than her very good debut.  She is/was one half of the brother/sister indie-prog duo Fiery Furnaces and though that act was great, her solo material is far more accessible and song oriented.    The Furnaces’ songs are lengthy epics with myriad twists and turns within each song; fantastical tales filled with metaphors and allegories.  With “Personal Record” Friedberger ditches all of the former while keeping the melody inherent in the Furnaces and writing straight-forward autobiographical lyrics which prove just as interesting as anything she wrote before.  That so many of her songs are set in Brooklyn, a place where I spent many of my formative years, doesn’t hurt my interest level either.  In a more sub-par year I would have rated this album much higher and I feel like it has been rather underrated and a bit lost in all of the other great music of 2013.

Buy When I Knew

44. TORO Y MOI- ANYTHING IN RETURN 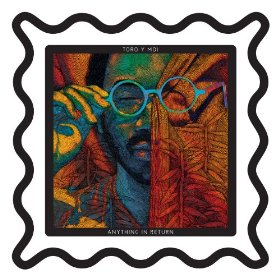 “Anything In Return” is Chaz Bundick’s 3rd album as Toro Y Moi and he’s calling it his ‘Pop’ album.  I hear post-disco, modern R&B and IDM more than I hear Pop, and the biggest difference between this and his older stuff to me is higher production values.  Now that the unfairly maligned “chillwave” microgenre has flown the coop the consistently good “Anything” shows this music easily transcends it.  “Anything” may not contain a monster track like “Blessa” from “Causers Of This” or “Still Sound” or “New Beat” from “Underneath The Pine”, but I still count six great ones here and zero throwaways.  This is another album that has gotten a bit lost in the shuffle in such a great year, but this is a more than solid release.  And this guy knows how to do a great album cover. 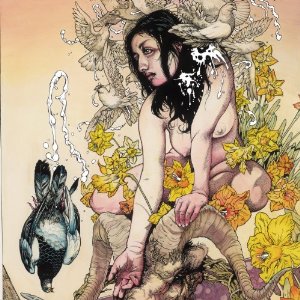 Though I liked Kvelerertak on first listen it took me most of the year before I gave it a best album pick- maybe it’s due to the lyrics being sung (well- screamed!) in Norwegian.  But that shouldn’t have stopped me because this record is a blast.  Kvelertak combine the best of many varities of METAL- punk, thrash, death, hair and just plain old fashioned rock n’ roll.  Though a few lengthy tracks in the middle of the album threaten to halt its momentum, standout tracks like single “Bruane Brenn”, “Spring Fra Livet” and brilliant closer “Kvelertak” (chokehold in English) more than make up for any lulls.   I saw these guys play in a small club last year and it was life affirming- one of the funnest shows I’ve seen in ages.  Don’t let the foreign-language scare you away.  If you like your music fun & loud these guys are for you. 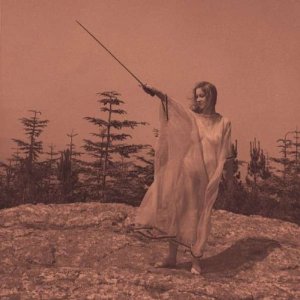 Here is another band that too many people missed out on this year. “II” is unsurprisingly Unknown Mortal Orchestra’s second album. I’ve yet to hear their first except for the great “Ffunny Ffrends” single which made one of my past year end mixes and initially turned me on to this New Zealand band. The group has a throwback sound and play loose and mellow, but are very unlike the folk-rock sound de rigueur right now. They have more in common with retro psych-rock’s like Foxygen or their Australian neighbors in Tame Impala, but are less metallic and more Grateful-Dead-ish. Lead singer/guitarist Ruben Neilson shines as a guitar player. His plucky, noodly jamming invokes both Kurt Vile and Jerry Garcia.

Buy So Good at Being in Trouble

41. THE NATIONAL- TROUBLE WILL FIND ME 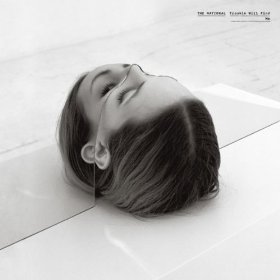 The National have become indie-rock elder statesmen in the span of a half decade.  They are consistently big sellers carving out their own musical niche and signature sound. Maybe because of their own consistency they are experiencing a fair amount of backlash now with the word ‘bland’ being thrown at them the most.  Their music rarely hits me at full impact right away.  They seem to be the text book definition of a “grower”, their hooks sinking in after repeat listens. Their lyrics give insight into being an aging, educated, urban adult family man- both too angry and humane to be boring dad-rock.  Singer Matt Beringer’s distinctive rich baritone and the National’s awesome drummer, Bryan Devendorf, are the group’s not-so secret weapons.  Most of the National’s songs stay mid-tempo so when they do rock out a bit (see: Graceless) they stick with you.  The last four National records are must-haves and “Trouble Will Find Me” is probably even a step up from its predecessor “High Violet”.