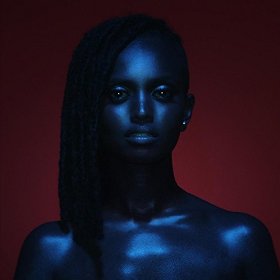 Kelela ups the ante with her first commercially available EP, after 2013’s pretty good “Cut 4 Me” free mixtape. Kelela combines electronic and R&B music using some of the most hip producers in music including Arca, DJ Dahi & Kingdom, to create a sleek, sexy sound like a less weird FKA Twigs. Every track on the EP is a winner with lead single “Rewind”, and bookend tracks “A Message” and “The High” being particularly great. Though Kelela falls under the ever-growing alternative R&B genre you can both dance and romance to this music. She’s quite a talent at both singing and songwriting and I expect her to be around a long time. 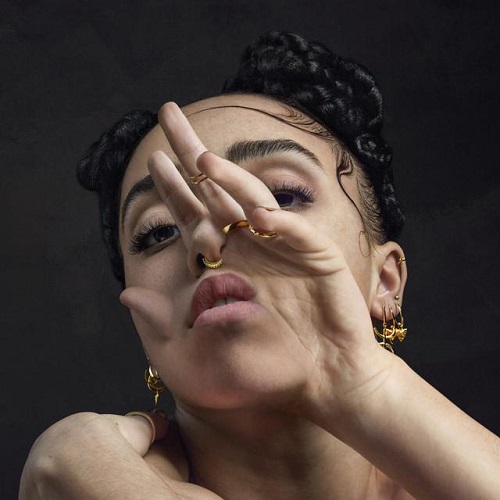 For those of you as confused as me, the title of the EP is supposed to read ‘Melissa’. Its 5 tracks arguably bests her excellent first full length LP in ambition, quality and accessibility and is certainly one of the best 10-20 non-single releases this year. The EP’s subject matter is centered around sex- seduction, dominance & submission. She sings, writes & co-produces each of the tracks. She is sexy, provocative, thought-provoking and a mega-talent. She may be poised to become one of the weirdest musical stars since Bjork. Four out of five of the EP’s tracks are great- Lead cut “Figure 8”, “In Time”, “Glass & Patron” & I’m Your Doll- all among her best tracks yet. The 5th “Mothercreep” is merely solid. Don’t sleep on this EP!

* EP not available via Amazon 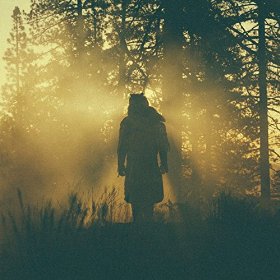 Thundercat is a dynamite bass player and an integral part of a forward thinking, musically outré Los Angeles collective of artists including record label mates Flying Lotus and Kamasi Washington as well as bigger artists not part off the Brainfeeder label like Kendrick Lamar and Erykah Badu. Thundercat often guests on other records in addition to his solo output and can make the transition from electronic music to hip hop to jazz seamlessly. “The Beyond/Where The Giants Roam” is a 16 minute, 6 track mini album about vulnerability and death. Though Thundercat brings his trademark astral funk to every track, particularly the standout “Them Changes”, apropos to the subject matter the EP gives off a vibe of introspection and rumination and is probably not one to put on at a party.

Buy The Beyond / Where the Giants Roam 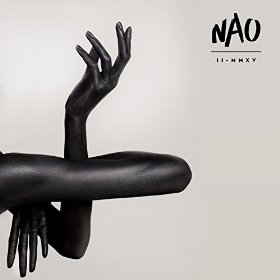 5 track EP where every track is a winner seemed to fall out of the sky from nowhere a few months ago. Nao is a singer/songwriter from London who makes excellent modern R&B akin to Miguel. It combines the throwback 80’s R&B/Rock of the Time and “Purple Rain” era Prince, takes much from the neo-soul movement as well, and is especially indebted to late 90’s/early 00’s booty shaking R&B of Destiny’s Child, Aaliyah and Missy Elliott. If you dig any of the above influences Nao is well worth checking out. 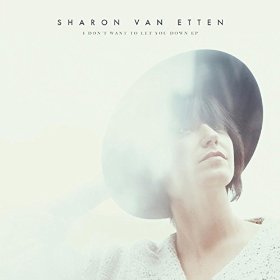