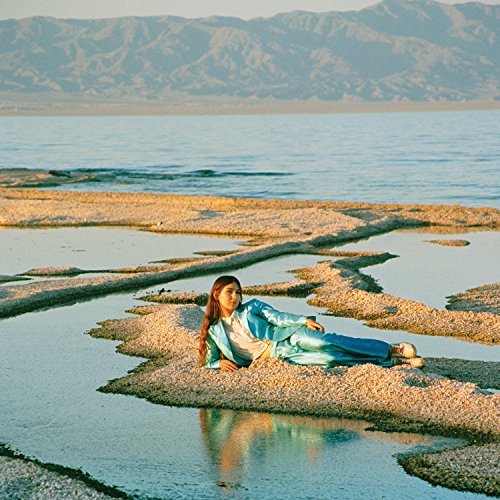 Fourth album by psychedelic folk singer/songwriter AKA Natalie Mering truly sounds out of time. Lyrically she speaks to modern concerns but the sound of the record is pure throwback. The nine tracks are all over four minutes except the last one further giving the album a “classic albums era” feel. Every track is a slow moving ballad, most of them with grandiose arrangements with a light rock feel. It’s mellow but sophisticated and rarely sparse. Best tracks are “Used To Be”, “Do You Need My Love” and “Seven Words”. Mering has already recorded and released an EP with Ariel Pink as well s providing multiple vocals on his last full album release. She also started out in experimental noise-rock bands like Jackie-O Motherfucker. With this kind of dynamism it will be interesting to see what a musical chameleon like her will offer next.

Buy Used to Be 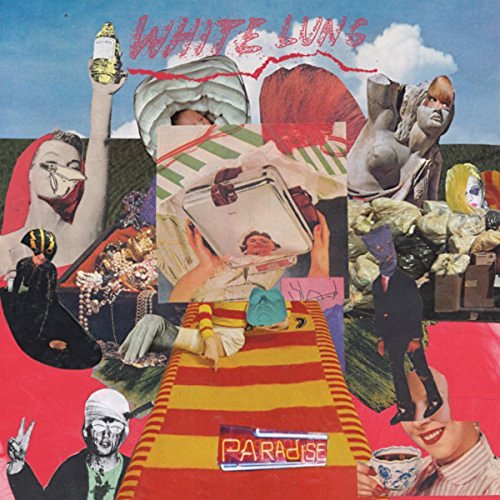 “Paradise”, the fourth studio album by Vancouver feminist punk band White Lung show the band moving in an increasingly song oriented directions while not losing any of the fury that made them great in the first place. “Hungry”, “Below” and “Kiss Me When I Bleed” especially are the group’s most pop oriented and best efforts to date. The hooks are stronger, the playing more dynamic and even if it’s still difficult to picture White Lung anywhere near mainstream radio, it’s a pleasure to find the band moving forward rather than standing still. And their voice is necessary in these troubled times. 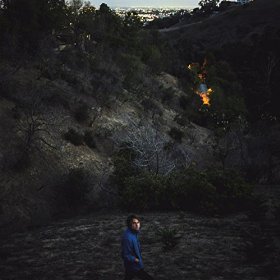 3rd solo album by former member of indie band Woods is a throwback to the late sixties/early seventies singer songwriter era- he is particularly influenced by the Band. Morby’s rich, deep vocals and gently strummed acoustic guitar sound dominate the album, which unfolds in an unhurried, relaxed manner. Well place horn licks add texture and occasional surprise. “I Have Been To The Mountain” and “Destroyer” are the two best cuts but “Singing Saw” is enjoyable throughout. 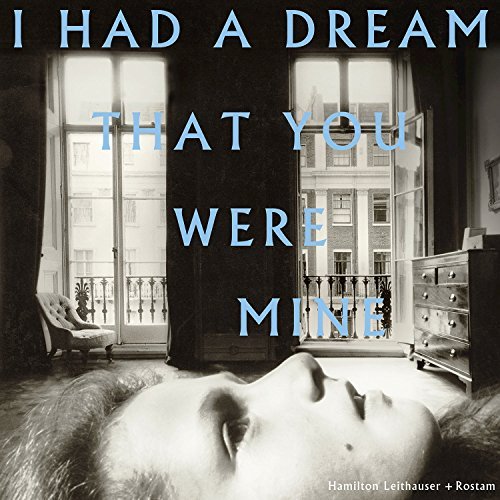 Low-key release by frontman of the Walkmen (Leithauser) and one of the true creative forces in Vampire Weekend (Rostam) shows the two to be a great fit. Leithauser’s distinct vocals are the only thing really recognizable here from either musician’s past history. Doo-wop vocals and twinkling piano licks that bring to mind the crooner era are prominent on this release giving the album and out of time feel. Rostam has a knack for surprising and unique production while still finding the hook while Leithauser vocals are flexible enough to fit an array of different styles while always being totally recognizable. My bet is this pairing will stick and they will deliver more great albums in the future.

Buy I Had A Dream That You Were Mine

Buy Sick as a Dog 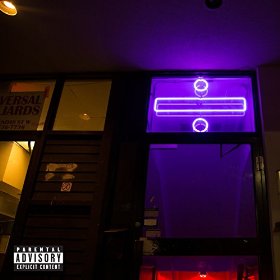 Debut album from mysterious, Drake supported R&B balladeers. Dvsn offer lustful, carnal slow-jams- all sex but no actual curse words. The group dropped the great “The Line” and “Too Deep” late in 2014 and received tons of buzz in their wake. Not all of the songs on “Sept. 5th” are up to the quality of those two but a few may even be better including “Try/Effortless” and especially “Hallucinations”, one of my 2016 personal favorites. “Sept. 5th” is very modern sounding but with little hip hop influence. It’s similar to the Weeknd but without as much excess. While not a perfect album there are enough close to perfect songs here to make dvsn very worth watching in the future. 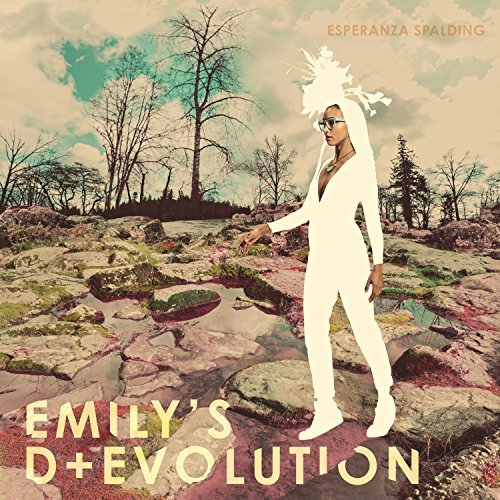 “Emily’s D+Evolution”, Grammy award winning bassist and vocalist’s fifth album is her first that finds her moving in a rock direction. Spalding is primarily known as a jazz player, though she has previously fused jazz with R&B. Though both jazz & R&B are still in the mix here, progressive electric guitar riffs are most prominent showing Spalding as an artist not content to rest on her laurels. It sounds like a heavier version of one of Joni Mitchell’s mid seventies jazz-infused albums like “Hejira”, but in reverse. The vocals, instrumentation and lyrics are rich, affecting, unique and deeply weird. There is a lot to unpack here but it’s a worthwhile listen and Esperanza Spalding is a unique talent. 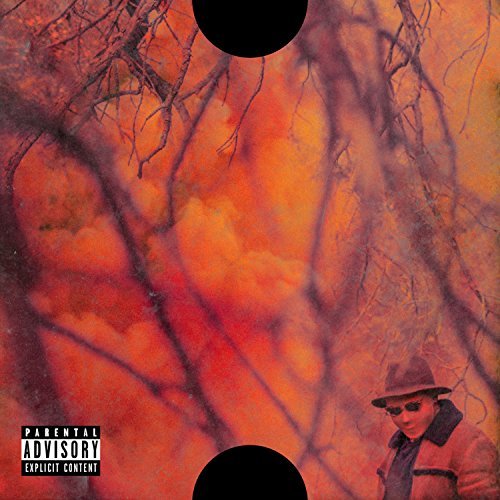 Fourth album by L.A. Black Hippy crew member Schoolboy Q is an overly long album with too many throwaway cuts, but mixed with moments of gangsta rap brilliance. Get this man an editor! “That Part” has all the makings of a crossover hit and other tracks like “Str8 Ballin’”, “Neva Change” & “Groovy Tony/Eddie Kane” are some of Q’s best tracks yet but there is just no reason for this album to be over 70 minutes long. Unlike fellow Black Hippy Kendrick Lamar’s recent forays into funk & jazz, Q doubles down on a classic gangsta rap sound while being unpredictable enough to keep the genre moving forward rather than offering a mere throwback. But let’s hope his next album is a little tighter because Q has the talent, charisma and individuality to deliver a true classic. 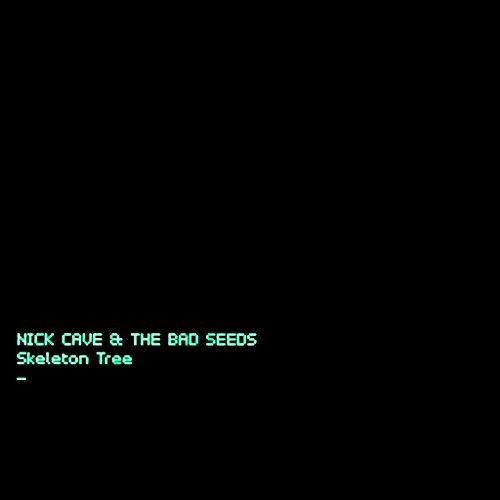 2016 was not light with albums examining death and “Skeleton Tree” is another great one, unfortunately released in the aftermath of Nick Cave’s fifteen year old son’s sudden death from falling off a cliff while hiking in the summer of ’16. Cave’s entire career, which began in the very late seventies with the Australian post-punk band The Birthday Party, has been an exploration of the dark sides of the human conditions on “Skeleton Tree”, Cave brings a deeper pain from his own awful experience but with it a beauty and compassion of equal depth. While much of the album was written and recorded before the tragedy the entirety of it feels informed by Cave’s loss. It’s another blue ribbon in Cave’s late career winning streak and songs like “I Need You”, “Rings Of Saturn” and “Jesus Alone” feel destined to become part of Cave’s pantheon of his best songs. 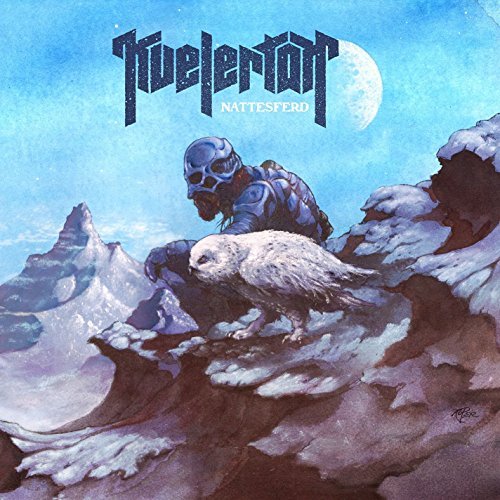 Norwegian Metal band’s third album and follow up to 2013’s great “Meir” may even better its predecessor. Kvelertak combines many of the best aspects of Heavy Metal- the technical precision & progrock tendencies of New Wave Of British Heavy Metal bands, Van Halen-style guitar licks and the power and attitude of punk & hardcore with screamed vocals all sung in Norwegian. If lyrics are your thing (and you don’t know Norwegian!) they can be a tough sell at first but if you can get past the language barrier Kvelertak are a total blast. Over half of the tracks top out at over five minutes with the longest being nine but the riffs don’t let up for a second. 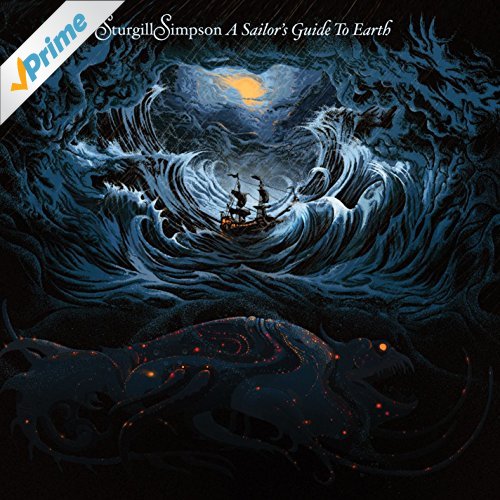 3rd album by retro outlaw country singer, Sturgill Simpson, further shows that he will continue to follow his own muse rather than sticking to any established template. “A Sailor’s Guide To Earth”, Simpson’s major label debut, actually shows him turning increasingly away from traditional country music and toward folk rock, blues & especially early seventies soul music. It’s an old school progressive concept album- a letter to his unborn son with many words of advice in how to become a man. While the entire album is enjoyable about half of it stands well above the other half- “Welcome To Earth (Pollywog)”, “Keep It Between The Lines”, Nirvana cover “In Bloom”, “Brace For Impact (Live A Little)” and “Call To Arms” are all classics and if he was able to keep up this quality for the entire album it would be in the top ten. Still a great effort.

Buy A Sailor’s Guide to Earth