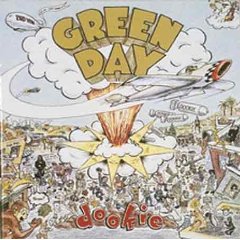 “Dookie” was the album that catapulted punk music into the American mainstream. What Green Day lacked in originality they made up for in attitude and great pop punk songwriting by lead singer Billie Joe. “Dookie” would have many imitators and would eventually lead to the further mainstreaming of punk where it would begin to take up much of the top forty by the beginning of the next century with bands like Blink 182 & Simple Plan. 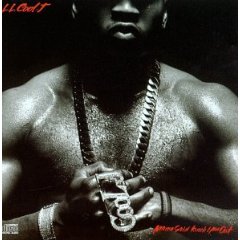 Buy AmazonMama Said Knock You Out

LL’s answer record to the unfair calls of sellout from his critics regarding his last not- really-bad at all album “Walking With A Panther”. “Mama Said” runs the gamut between hard old school rap (i.e. the title cut- one of rap’s all time great singles), sexy funk jams (i.e. Jingling Baby, Around the Way Girl) and slow jams for the ladies (i.e. 6 Minutes of Pleasure). LL’s most fully formed and best album.

Buy “Mama Said Knock You Out”

Buy “Around the Way Girl” 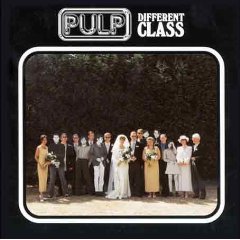 One of the highlights and true classics of Brit-pop, this album and band are still underappreciated in America. Like The Kinks and The Jam before them, Pulp (namely lead singer Jarvis Cocker) focuses on issues and narratives that are specific to Britain- however his 2 main themes of sex & class are much more universal. Huge British hit single “Common People” is one of the best singles of the 90’s- an absolutely biting satire about a rich girl dating and hanging out with people below her status. 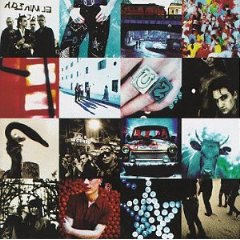 U2’s most radical musical and stylistic reinvention of themselves- they had earlier moved from post punk inspired progressive rockers to earnest roots (American) rockers. With “Achtung Baby” they take their cues from the last 80’s Manchester club scene- incorporating dance beats and psychedelic guitars (ala Primal Scream and Stone Roses). This was U2’s last fully successful reinvention so far- the songs were unique & challenging while being wildly commercially viable as well. “Even Better Than the Real Thing”, “Mysterious Ways”, “The Fly”, “Who’s Gonna Ride Your Wild Horses” & their biggest ballad to date “One” were all huge hits around the world.

Buy “Until the End of the World” 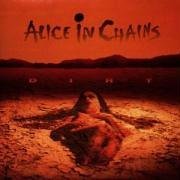 Alice’s brilliant second album about drug addiction, self loathing & despair is as gloomy as a Black Sabbath album and rocks about as hard as well. This was the Seattle grunge band’s masterpiece with a far reaching influence for better for worse on the gloomy rock of the late 90’s/early 21st century of band’s like Staind, Puddle Of Mudd etc… Contains alt rock hits like “The Rooster”, “Them Bones” & “Would”- originally found on the great Singles soundtrack. 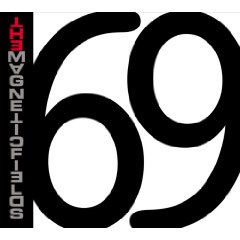 Stephen Merritt’s 3 disc concept album dedicated to songs about love. Some songs are admittedly tossed off and Merritt seems to explore every possible genre in the musical spectrum but many of the tracks are brilliantly crafted pop gems. You have to admire his sheer audacity to create such an opus!

Buy “The Luckiest Guy on the Lower East Side” 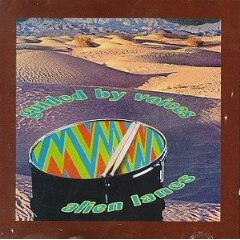 GBV’s first album since they became more than a blip on the cultural radar with the previous year’s “Bee Thousand”. “Alien Lanes” is almost “Bee Thousand” ‘s equal. It’s a tighter album in that the best songs may not equal the best of “Bee Thousand” but no songs drop to the sloppy lows of “Thousand” either. This scrappy band of thirty-somethings from Dayton, Ohio had finally come into their own and by the time they were done would amass one of the best discographies in indie rock. 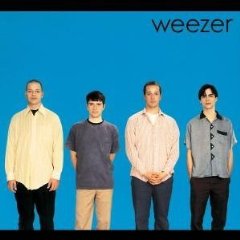 Weezer’s debut married grunge, 80’s cheese metal & power pop with emotional nerd lyrics creating a gigantic hit album in the process. This was a hookier version of The Pixies or Nirvana which appealed to fans of both pop & alternative- an album that sensitive males and females could rock out to. Features the huge hits “Undone (Sweater Song) & “Buddy Holly”.

Buy “In the Garage” 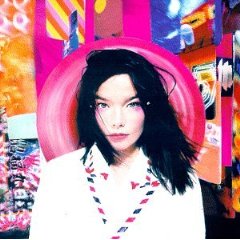 Bjork ups the ante with her second album- creating an even stranger, more unique, more varied and plain better album than “Debut”. She incorporates industrial and trip-hop beats into her oeuvre and takes her biggest left turn with Broadway influenced “It’s Oh So Quiet”- also one of the best videos ever made. 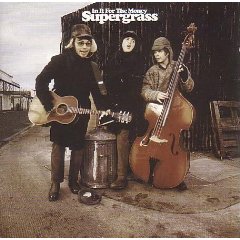 Buy AmazonIn It for the Money

Album #2 for Supergrass- better but less celebrated than their first. “Coco” went by in a punk rush, while “In It for the Money” focuses more on psychedelia & musicianship. Where they sacrifice in big hits they make up for in deep cuts as “Money” is solid from start to finish. Supergrass would prove to be one of the most consistently good British band of the mid 90’s and on.

*Album Not available on iTunes

Buy “Late in the Day”