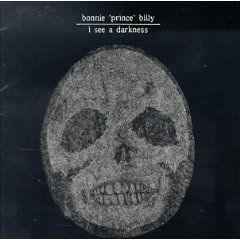 BPB is one of Will Oldham’s many aliases and “I See a Darkness” might just be the best album he’s ever done. Good enough for Johnny Cash to later cover (I See a Darkness), the Louisville, KY bred singer takes his classic Appalachian/old weird America sound to new heights with this stark but beautiful album.

Buy “I See A Darkness”

Buy “Another Day Full of Dread” 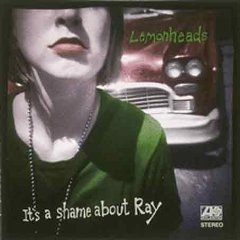 Buy AmazonIt’s a Shame About Ray

Evan Dando & co. make crafting hooky alternative pop look so easy. After three punk albums in the 80’s, The Lemonheads make their 2nd album for Atlantic Records & standout album of their career. This album has one wonderful sub-three minute anthem after another. Juliana Hatfield adds her vocals to many of the tracks as well and in excellent fashion.

Buy “It’s A Shame About Ray” 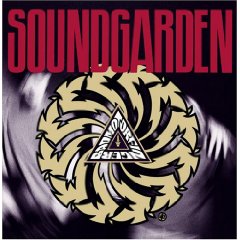 This veteran Seattle band perhaps captured the grunge sound (early Metal like Black Sabbath mixed with modern day garage indie-punk) more than any other band save maybe Mudhoney. This, their 3rd album, catapulted them into the mainstream and hit just as Nirvana-mania was ascending. Badmotorfinger was their last album filled with 6+ minute screamers before they would move into tighter, more pop influenced directions with subsequent releases. 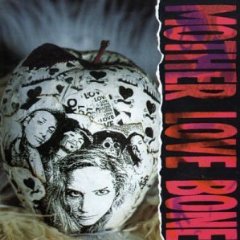 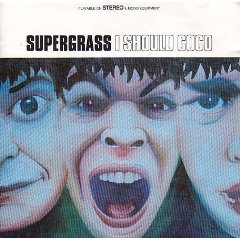 Young, energetic pop punkers unleash their debut album in route to creating one of the better run of releases in Britpop. They take their cues from The Kinks, The Jam & The Buzzcocks & certainly know their way around a hook. Their music is pure fun & I imagine envelopes the sound of British adolescence at the time. Supergrass never really made any headway in the U.S. but listen for one of their best tracks “Alright” in the brilliant movie “Clueless”.

Buy “Caught By the Fuzz” 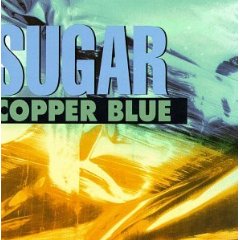 Sugar is the great Bob Mould’s 3rd act- after the mass-influential post-hardcore band Husker Du & his two much more melancholy solo albums. Taking its cues from The Pixies & Nirvana- Mould & Sugar takes the songcraft of his catchiest Husker & solo tracks and amps up both the guitars and the production values. “Copper Blue” is jam packed with tight alternative rock songs and would be the biggest selling album of Mould’s career. 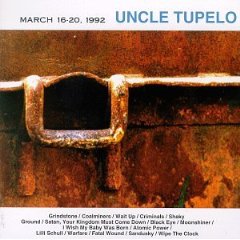 The alt country godfather’s most actual country release. Tupelo turn down the punk almost completely and focus on acoustic folk odes to the workingman. Produced by Peter Buck of R.E.M.

73. A TRIBE CALLED QUEST- PEOPLE’S INSTINCTIVE TRAVELS AND THE PATHS OF RHYTHM (1990) 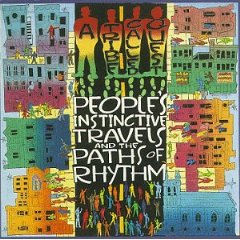 Buy AmazonPeople’s Instinctive Travels and the Paths of Rhythm

This would be the first release in Tribe’s brilliant trilogy of classic albums. Tribe, to me the best of The Native Tongue’s collective who dominated Hip Hop’s first wave of conscious rap, were always playful even when delivering serious messages. They were also one of the first group’s (along with Gang Starr) to often use jazz samples. The vocal interplay of Tip and Phife would only improve with their even beter follow up releases .

Buy “I Left My Wallet in El Segundo” 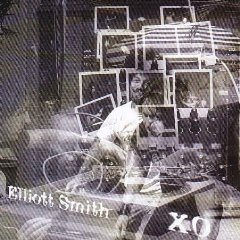 “XO” is Smith’s major label debut after scoring an Oscar nomination with the track “Miss Misery” from Good Will Hunting soundtrack. The prolific Smith delivers a well produced, inward looking set up Beatlesque tunes seeming putting the major label money to good use. “XO” is probably his loveliest album. 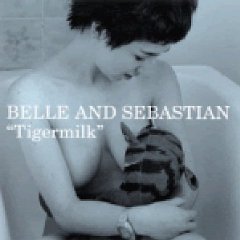 Tigermilk, this Glascow, Scotland band’s debut album was made as lead singer Stuart Murdoch’s final project to complete his business school requirements. The album’s original pressing was only 1,000 pieces of vinyl. After Belle & Sebastian hit with the more successful “If You’re Feeling Sinister”, “Tigermilk” became a collector’s item until its reissue in 1999 and helped to establish B&S as a cult sensation. B&S takes its cues from the twee pop of the Sarah Records releases of the mid to late 80’s and ushers in the era of chamber pop music in Britain of the late 90’s.