In this time period that is known as pre-rock n’ roll, or more accurately early rock n’ roll, the full length album was not yet popular as a format so in lieu of that I am including photos of 25 artists/performers that I think are the best and most important of that era.  I know that for many of you, the early fifties could be a bit out of your musical interests so I forgive you if you want to stick with things a bit current.  But for any fan of Blues, Rockabilly, Doo-Wop, old school Country or the original crooners like Sinatra and Nat King Cole you should check this stuff out.  Or if you like your rock n’ roll raunchy, some of this stuff is just as lascivious as any current rap song.

The running narrative on the fifties decade is that rock n’ roll music didn’t exist until Elvis, Little Richard & Chuck Berry invented it in 1954/55.  Or some generously acknowledge the fact that there were many black musicians doing something extremely similar to rock n’ roll before Elvis, Chuck & Richard- but they insist that Elvis invented rockabilly by combining country with race music (read: Rhythm & Blues).  Well in my opinion neither is true.  While Elvis was certainly a unique artist, am amazing singer , an electric performer & a wonderful interpreter of songs, he didn’t really help to create either rock n’ roll or rockabilly.  Bill Haley was doing rockabilly two years before Elvis, as heard on the song “Rock this Joint” from 1952 (notice the guitar solo is the exact same solo used on “Rock Around the Clock”).  But Haley was pushin’ forty and was nowhere close to a sex symbol.  Elvis had the sex appeal along with the musical goods.  Elvis Presley was certainly the first white, full blown white rock n’ roll superstar.  Berry & Richard, along with Buddy Holly and Jerry Lee Lewis were certainly stars in their own right as well but they weren’t the originals.  Many of the people & groups listed below were absolutely playing rock n’ roll music- but it was pre white rock n’ roll which meant that very few white people actually heard it.

The pre-rock n’ roll era is said to have started somewhere in 1947 or ’48 but for the sake of my own sanity I’m beginning at 1950- a nice round number and the exact midpoint (obviously!) of the 20th century.   At that time the jump blues of performers like Louis Jordan was popular- it was a mixture of an upbeat blues combined with swing-Jazz and is certainly a close cousin of rock n’ roll.  Wynonie Harris and Roy Brown also played a raunchy version of it and were big stars in among the R&B set.  Atlantic Records in New York was signing up artists like Ruth Brown, Big Joe Turner and later Ray Charles and Doo-Wop groups like the Clovers and the Drifters and would have massive commercial success, influencing the creation of both rock n’ roll and Soul Music.  Doo-Wop is a vocal style that emerged from the northeastern and midwestern cities that became extremely popular in the early fifties- it involved four to five part harmonies and was derived from earlier groups like the Ink Spots and the Mills Brothers.  It would remain a hugely popular style throughout the decade and would eventually cross over big to the white audience and would even experience a revival in the early sixties after petering out at the end of the fifties.

Elsewhere Chess Records in Chicago was championing an urban Blues and developed huge talents starting in the early fifties like Muddy Waters, Little Walter (possibly the best harmonica player who ever lived!), the guitarist B.B. King & the superhuman Howlin’ Wolf.  These artists, along with Delta Blues stars like John Lee Hooker, the “King of Slide Guitar” Elmore James & Texas bluesmen Lightnin’ Hopkins would be instrumental in bringing the blues-style, which had been around since at least the teens, to the masses.  At least the black masses.

Some of these artists were already at the tail end of their career at the dawn of the rock n’ roll era like Louis Jordan, Roy Brown and the Ink Spots.  Some had the majority of their career happen in the years between ’50-’54 like Joe Turner, Billy Ward & the Dominoes & Ruth Brown.  Others were really just at the start of their career like Elvis Presley, Sam Cooke (then of the gospel group the Soul Stirrers) & Ray Charles.  And some were major stars between ’50-’54, but became even bigger once rock n’ roll hit- examples of this are New Orleans singer/pianist Fats Domino and vocal group the Drifters.

In the late forties and early fifties singer/songwriter Hank Williams was creating modern country.  Other country artists like Lefty Frizzell, Ray Price, Hank Thompson & Hank Snow followed in his wake.  Along with the awful pap that dominated white radio at the time where some of the best male vocalists of all time- Frank Sinatra, Tony Bennett & Dean Martin (though far superior vocally to the other two) were the best of the lot, in addition to Bing Crosby and Nat King Cole who was able to cross over the color barrier. 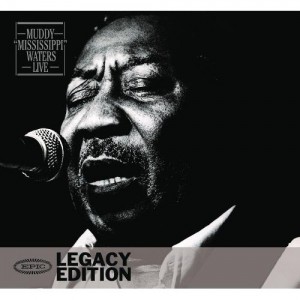 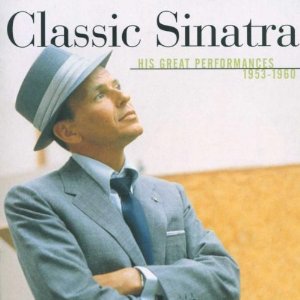 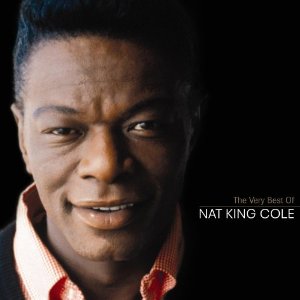 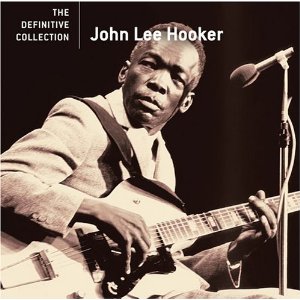 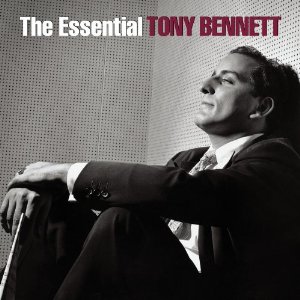 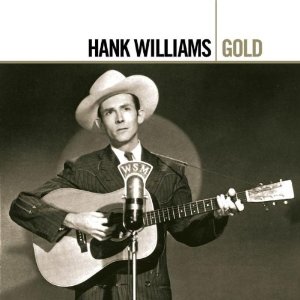 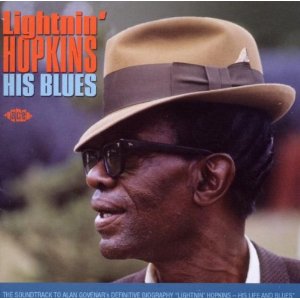 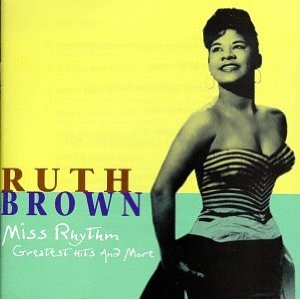 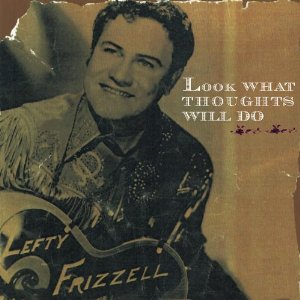 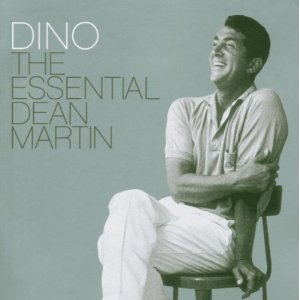 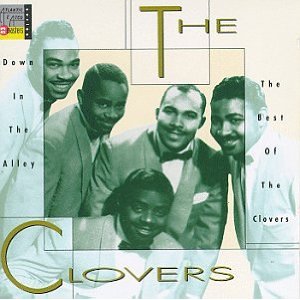 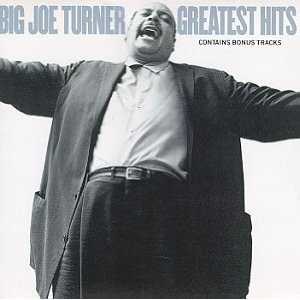 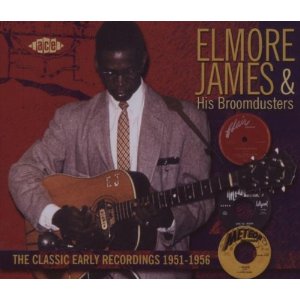 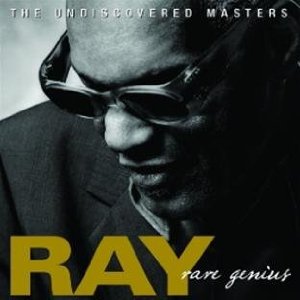 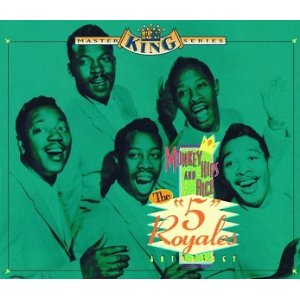 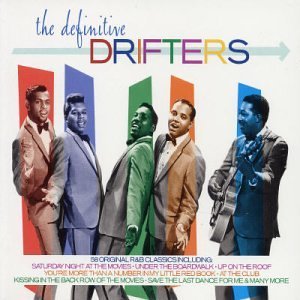 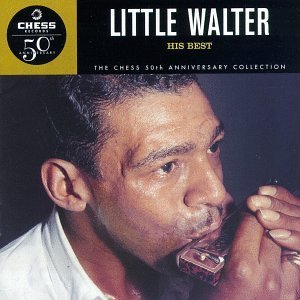 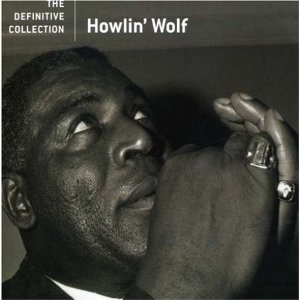 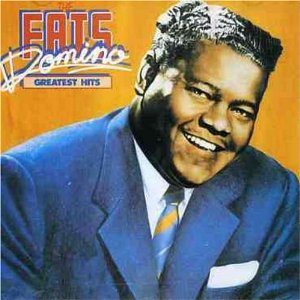 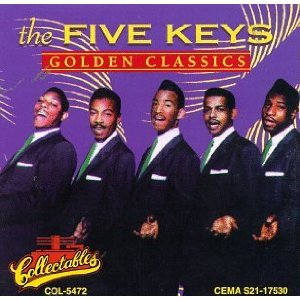 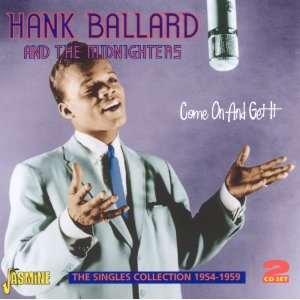 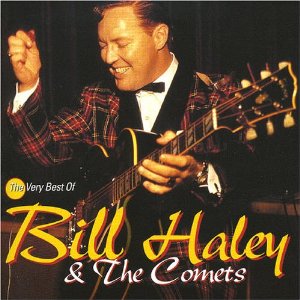 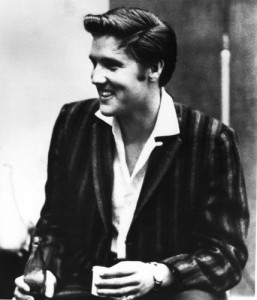 Buy Rollin’ and Tumblin’ – Part 1 – And This Is Free: The Life and Times of Chicago’s Legendary Maxwell Street

Buy Little School Girl – It’s All About the Blues

Buy The Way It Used To Be – The Anthology

Buy The Way It Used To Be

11.  Ruth Brown- Teardrops from My Eyes

Buy Teardrops from My Eyes – The Essentials: Ruth Brown

19.  Peggy Lee- Show Me the Way Out of the World (‘Cause that’s Where Everything Is)

Buy Show Me the Way to Get Out of This World (‘Cause.. – The Capitol Collectors Series: Peggy Lee

20.   Percy Mayfield- Please Semd Me Someone to Love

Buy Please Send Me Someone to Love – Poet of the Blues

Buy Please Send Me Someone To Love (Album Version)