1957- when I was a kid I knew 1957 as Fonzie’s (Happy Days) ultimate year.  The year of the rockabilly hood and probably the pinnacle year of the fifties, with ’56 running a close second.  In the first half of the decade, rock n’ roll was completely underground.  It was relegated to “race music” status and received very little mainstream exposure.  That began to change in ’55 but didn’t really hit until ’56 when rock n’ roll, soul music and Doo Wop began to dominate the charts.  By the end of the 50’s the biggest rock n’ roll stars had either died, joined the church/army or were riddled with scandal.  In ’57 those same stars were running on all four cylinders with Elvis Presley, Buddy Holly, Chuck Berry & Little Richard all releasing some of their best work.  Behind the big four were other rock n’ roll greats like the country & Doo Wop influenced Everly Brothers, the massively influential Bo Diddley, New Orleans hero Fats Domino, Sun Records stars Jerry Lee Lewis & Carl Perkins and the underrated teen idol Ricky Nelson.  All had multiple great songs in ’57, some of them their very best songs.

Excluding James Brown all of the original practitioners of American soul music were quite active in ’57 as well.  Jackie Wilson came out with “Reet Petite”, one of his signature songs, Sam Cooke moved from Gospel music to secular music and released his first chart hits including the great “You Send Me” & Ray Charles continued to release hit after hit with Atlantic Records.  Other Atlantic acts like The Drifters and Lavern Baker continued to have hits.  Outside of Fats Domino other New Orleans artists were active in ’57 like Lloyd Price, TV Slim, Huey “Piano Man” Smith & Professor Longhair.  The little known 5 Royales had a big year as well- they were only big on the R&B charts not ever really crossing over, but are an inspiration to many rock acts of both the fifties and sixties, both white and black.  Blues artists like Slim Harpo, Elmore James, Little Walter, Bobby Bland, Sonny Boy Williamson (II), Elmore James, Ann Cole, Jimmy Reed, Magic Sam & Howlin’ Wolf would all enjoy success in ’57, many of them recording for the great Chess label in Chicago.

Though Doo-Wop music wasn’t as dominant as it had been the previous two or three years, it was still all over the R&B & Pop charts in 1957- all of the below groups had hits that year, most of them one hit wonders.  Including the Diamonds, Del-Vikings, Five Satins, Lee Andrews & the Hearts, Bobbettes, Platter, Monotones, Solitaires, Hollywood Flames, Mell0-Kings, Shells, Little Joey & the Flips, Lewis Lymon & the Teenchords, Dubs & Pastels.

Outside of the country influenced Rockabilly music recorded by so many of the Sun Records artists ’57 also saw some great cuts by straight up country artists including Sun Records artist Johnny Cash, Marty Robbins, Ray Price, George Jones & Nashville’s newest star Patsy Cline, whose “Walkin’ After Midnight” would become a standard.  Outside of Elvis, Buddy, & Jerry Lee, there was tons more great rockabilly in ’57.  Eddie Cochran & Gene Vincent were the next two biggest acts, but other, even rawer and much more obscure artists like Warren Smith, Billy Riley, Dale Hawkins, Johnny Burnette, Joe Bennett, Kid Thomas, Big “T” Tyler & Wanda Jackson would come out with at least one great track.  Some were minor hits and others remained mostly undiscovered until future music enthusiasts dug them up years later.

Moving away from rock n’ roll, the legendary Frank Sinatra was in the middle of his most prolific era- releasing the “A Swingin’ Affair” album, among his very best.  Ella Fitzgerald & Louis Armstrong followed up their self-titled album from 1956 with the also great “Ella & Louis Again”.  Nat King Cole nodded toward rock n’ soul music with the big hit “Send For Me” and jazz singer Mose Allison released perhaps his most famous song “Parchman Farm” 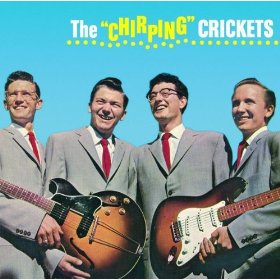 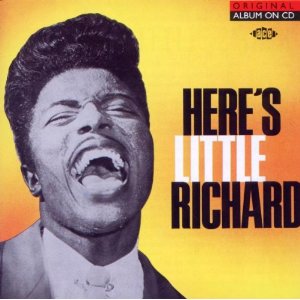 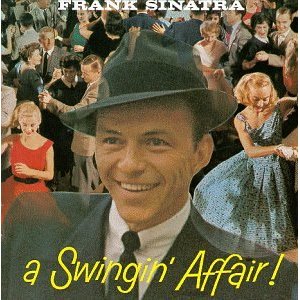 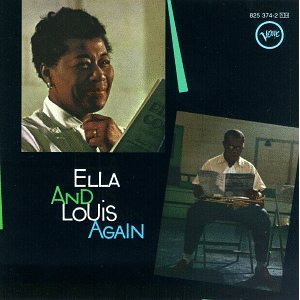 1 thought on “Mixes By Year: 1957 Most Recommended Albums”