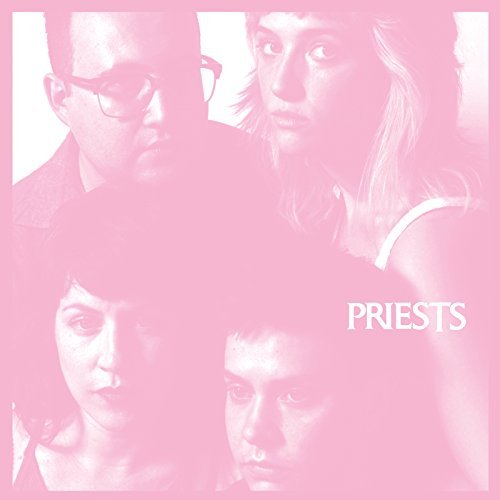 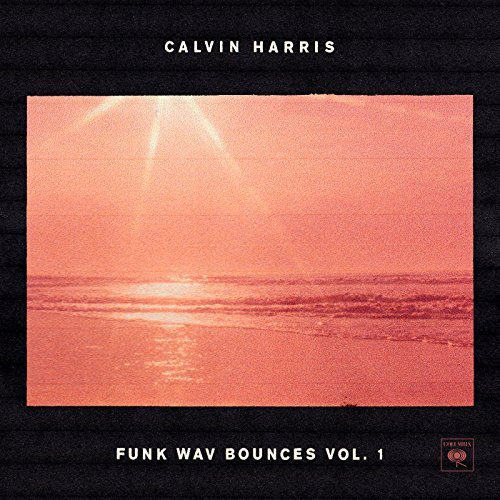 “Funk Wav Bounces” is a lightweight, but perfect summer party album with a slew of top-notch famous guest stars including Katy Perry, Ariana Grande, Nicki Minaj, Future & Migos.  While not every track is a winner , the album contains at least a handful of great singles, including song of the year candidate “Slide” (featuring Frank Ocean & Quavo), along with second single “Feels” & “Rollin”.  The lack of heft from the album’s deep cuts does little to detract from its overall playability- it’s the perfect soundtrack to a summer BBQ. 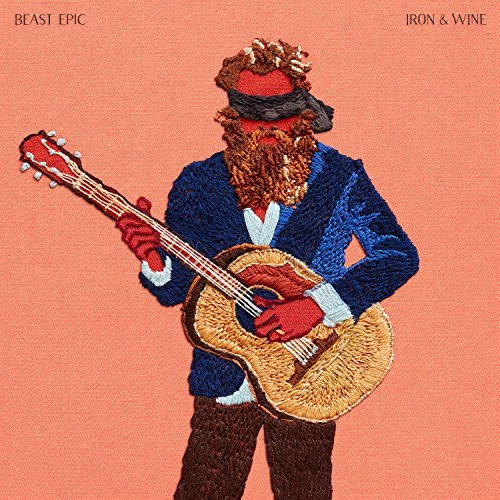 QUEENS OF THE STONE AGE- VILLAINS 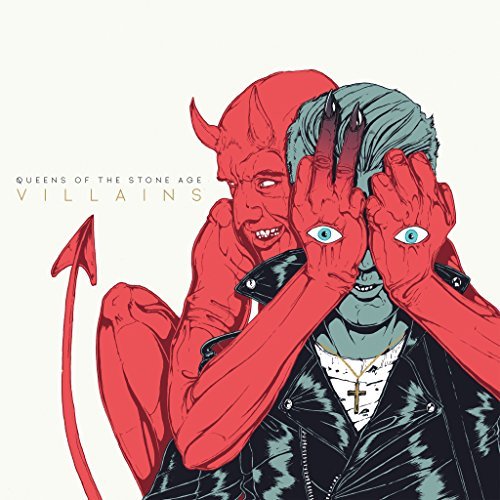 THE WAR ON DRUGS- A DEEPER UNDERSTANDING 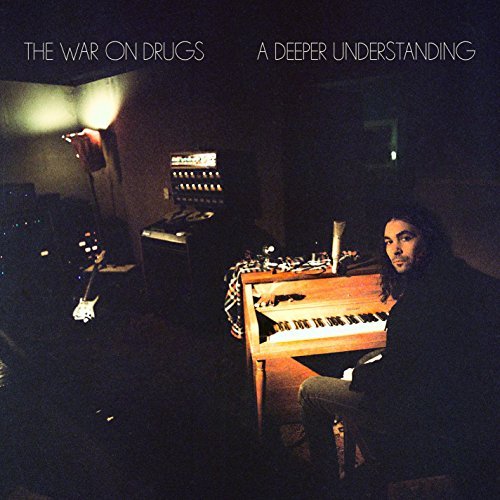