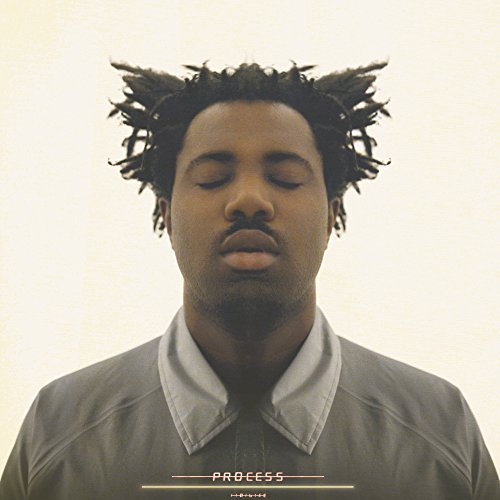 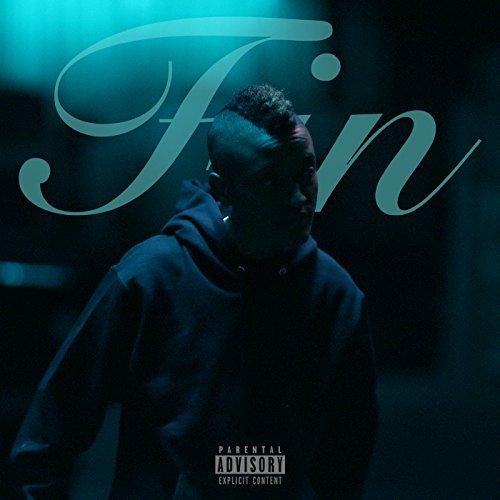 Debut solo album by member of the band the internet who got her start with the Odd Future crew.  Syd is a young, gay woman with a punk-rock look, but each of the 12 songs of this album are sexy, sultry, confidently delivered radio ready R&B.  It will be fascinating to see if the mad-talented Syd, with an outsider look and persona, can break through to the mainstream. 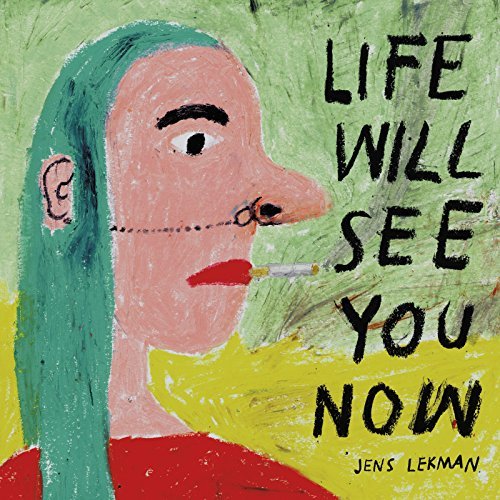 “Life Will See You Now” is the fourth full-length offering from the sweet, twee, vulnerable, tender-hearted Swede.  It’s a step up from his last two with Jens offering optimistic, light disco beats and female backing vocals with a nods to Balearic club music, which belie the ache at the core of most of his lyrics.  Jens wears his heart on his sleeve like this generation’s Jonathan Richman.

BUYLife Will See You Now