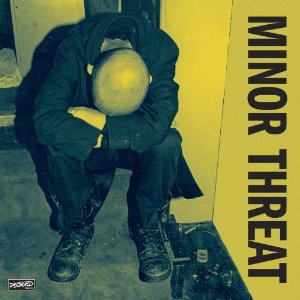 12 song blast of furious hardcore from Washington D.C.’s Minor Threat. Every song is a winner and only 1 crosses the 2 minute mark. Though Black Flag, Dead Kennedys and various L.A. hardcore bands came before them, this EP was the boilerplate for all 80’s hardcore music that came after it. Minor Threat is the best of all the hardcore bands- better than Flag, Bad Brains or any of them.

Buy In My Eyes 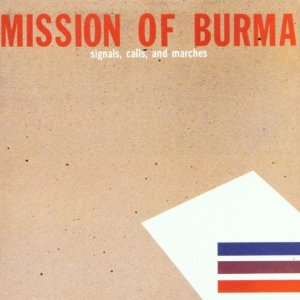 “Signals” was the intellectual punkers from Boston’s first non single release and remains and indie-rock touchstone to this day. It’s a bridge between the punk & post-punk of the late 70’s and what eventually became known as alternative rock, paving the way for bands like Husker Du, the Replacements, Sonic Youth & the Pixies. Contains their signature song “That’s When I Reach for My Revolver”- later editions contain the great 1980 two sided single “Academy Fight Song”/”Max Ernst”, two of their other greatest recordings.

Buy That’s When I Reach for My Revolver – Signals, Calls and Marches (Remastered)

Buy That’s When I Reach For My Revolver [LP Version]

Buy This Is Not a Photograph – Signals, Calls and Marches (Remastered)

Buy This Is Not A Photograph 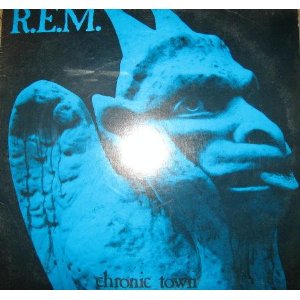 Buy Out of Step – Minor Threat 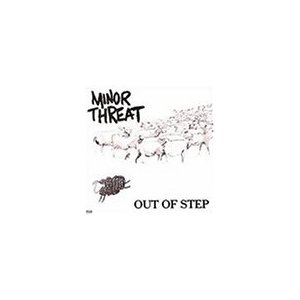 I’ve seen this qualify as both a full length album and an EP. If I qualified it as a full length it would have ended up high on my top 100 countdown list. Outside of the 3 songs “Salad Days” EP, “Out of Step” is the last word of Minor Threat. Threat branches out a bit musically from their first EP and shows some humor rather than just blind rage. As with everything in Threat’s catalog this is essential listening.

Buy Cashing In – Out of Step

*Not available via iTunes except as part of “Garage Inc” 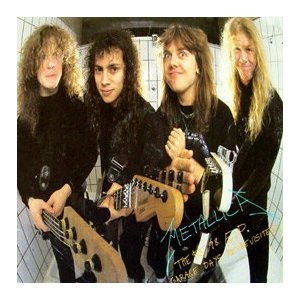 Fun, if not completely essential of obscure Metal and hardcore punk covers of bands like the Misfits, Killing Joke & Diamond Head. Did the same thing for those bands that Nirvana did for the Meat Puppets & Vaselines. 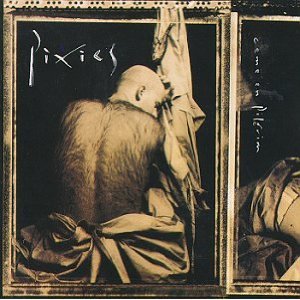 Of the 5 official releases of the Pixies original life as a band, “Come On Pilgrim” is the least essential and even though it was the first release it should be nobody’s starting point for the band.    The songs aren’t as fully formed as on “Surfer Rosa” or “Doolittle” but there are some gems like “Caribou”, “Holiday Song” & “I’ve Been Tired” that make this a must have for any Pixies fan. 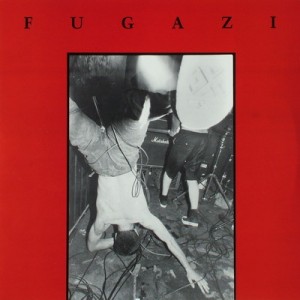 This EP is the template for nearly all 90’s underground heavy rock & punk music. With its release leader Ian MacKaye (formerly of Minor Threat) solidified his status as one of the most important figures in indie & punk music. This EP is as perfect as the first Threat EP and contains Fugazi’s signature song “Waiting Room”. Fugazi is an uncompromising as Threat but the playing is more intricate and layered, the lyrics a bit more subtle (relatively speaking) and poetic.

My Bloody Valentine- You Made Me Realise EP (1988)

*EP not available via iTunes or Amazon 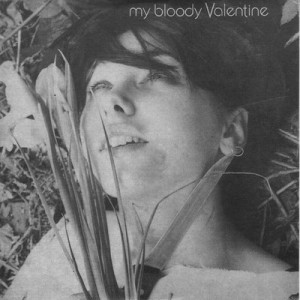 Released as a companion piece to MBV’s brilliant debut album “Isn’t Anything”. Every song is enjoyable and “You Made Me Realise” is one of the bands very best. Moreso than the debut, this EP pointed the way forward for the band’s sheets of noise sound that would culminate with their 1991 masterpiece “Loveless”.

You Made Me Realise *not available via iTunes or Amazon

Slow *not available via iTunes or Amazon 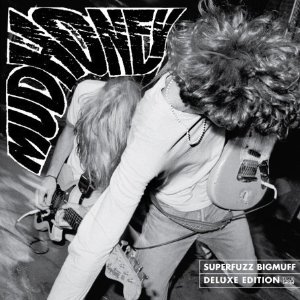 This EP put Seattle and the Grunge sound on the map paving the way for Nirvana, Soundgarden & the Screaming Trees. 1990 deluxe edition is the better version to get as it contains the band’s earliest singles including their best two tracks “Touch Me I’m Sick” and “Sweet Young Thing Ain’t Sweet Anymore”- both 1988 releases as well.

Buy In ‘n’ Out of Grace (remastered)

Buy No One Has (Remastered) – Superfuzz Bigmuff (Deluxe Edition)

Buy No One Has (remastered) 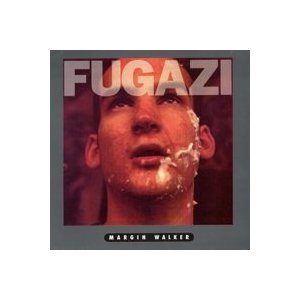 Fugazi’s follow up EP is not quite as great as the first but it’s still close to picture perfect. The band branches out even more, further away from punk & toward a post-hardcore sound they would help define in the nineties. The two EP’s combined were released as “13 Songs” compilation in 1990. I wore this out in college and it remains one of my favorite albums of all time and THE most essential Fugazi release.